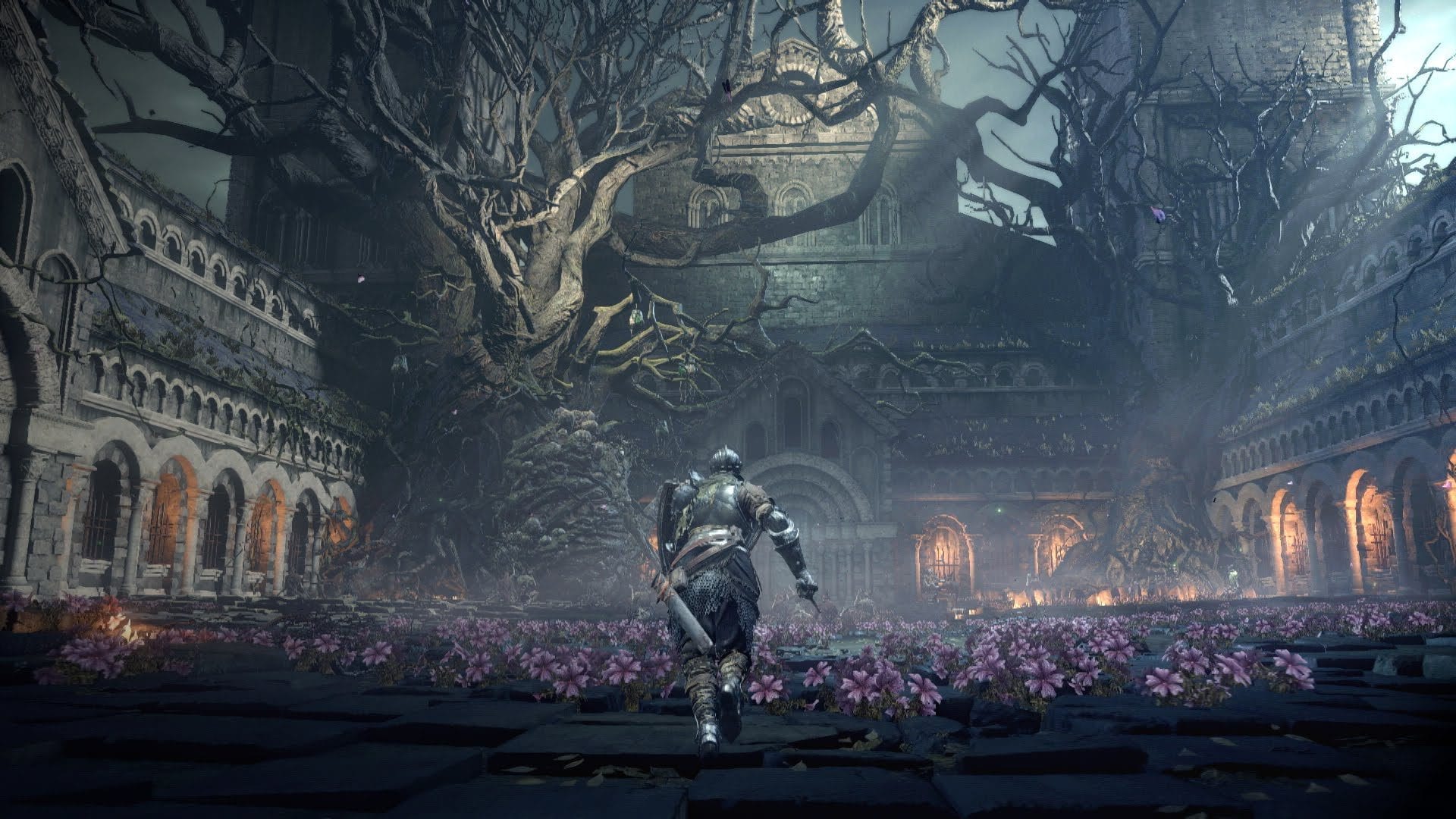 The upcoming Legend of Zelda title, Breath of the Wild, has drawn quite a few comparisons to Dark Souls. It’s a comparison that’s been made since the Souls franchise began five years ago, and those have surfaced again after footage of Link’s next adventure has been revealed over the past few months ahead of its March 2017 release. While most would consider that a good thing, Souls creator Hidetaka Miyazaki doesn’t think his series is worthy of being held up against Nintendo’s juggernaut.

Speaking with Rolling Stone , Miyazaki said that Nintendo’s adventure franchise was monumental while he was a student, which has caused him to feel “deeply unworthy” of any comparisons between the two. Further, he said that the franchises belong to different genres, and as such has different game design concepts. Any similarities, according to him, are because the Legend of Zelda series “became a sort of textbook for 3D action games.” To him, they don’t need to aspire to the same ideals.