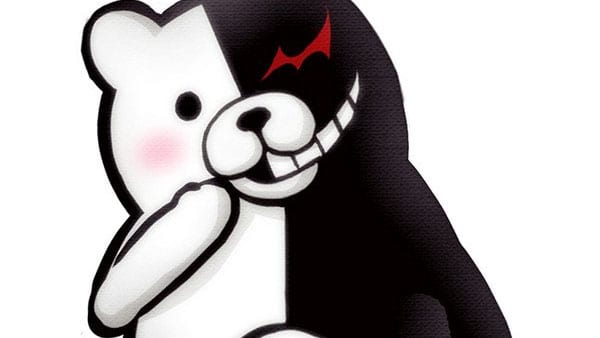 Danganronpa is officially coming to the PlayStation 4, with the newly announced Danganronpa 1.2 Reload. The package, announced today with a trailer, collects both Danganronpa: Trigger Happy Havoc and Danganronpa 2: Goodbye Despair. Previously, the games were originally released on PS Vita, with Steam versions of the game hitting earlier this year.

The Danganronpa series combines elements of puzzle games with visual novels, casting a group of high school students into a game of life or death. Here’s a quick synopsis of the first game from the new trailer,

In Danganronpa: Trigger Happy Havoc, enter Hope’s Peak Academy, a prestigious high school reserved for the nation’s “ultimate” students. Things get a bit twisted when the academy’s students find themselves trapped inside with Monokuma, a maniacal bear who has taken them all prisoner to play his deadly game of despair.”

Additionally, here’s the rundown for the second game, Goodbye Despair,

“Continue the adventure in Danganronpa 2: Goodbye Despair with a brand new cast of Ultimates. Mysteriously trapped on Jabberwock Island in their own life-or-death game, having fun in the sun with this twisted teddy requires more than a bit of wit to survive.”

There’s no exact release date for Danganronpa 1.2 Reload just yet, but it will release sometime in early 2017. The official website for the game has gone live, and it looks like there will also be a Collector’s Edition for it that comes with a 40-page artbook, 2-disc soundtrack, copy of the game, pair of sunglasses and more. The edition is listed at $59.99 currently.

Have you played any games in the series before, or are your going to use this opportunity to pick it up for the first time? Leave a comment below and let us know.