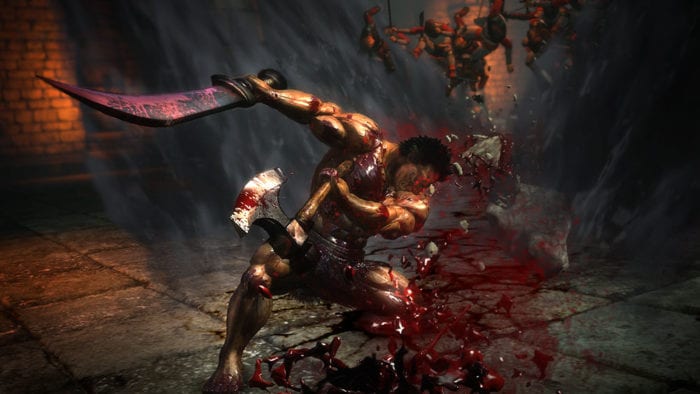 Sony Japan has just released a new gameplay video for Berserk and the Band of the Hawk, showing off a stage in the game, and going through the basic controls that players will have to become familiar with. You can check out the new video down below.

We get to see some basic actions like side-stepping, back-stepping, and also get to watch as Guts executes special attacks with that giant sword of his. Overall, the game looks very much like any other Musou game in that there are tons of enemies for you to hack and slash at, as well as special items and chests scattered around the area. The minimap also gives you an idea of the layout of the area, and lets you know where the enemy forces are concentrated.

The game will feature other playable characters including Griffith, Casca, Judeau, Nosferatu Zodd, Wyald, Femto, Schierke, and Serpico. Berserk and the Band of the Hawk is set to be released for the PS4, PS Vita, and PC via Steam on February 21, 2017.