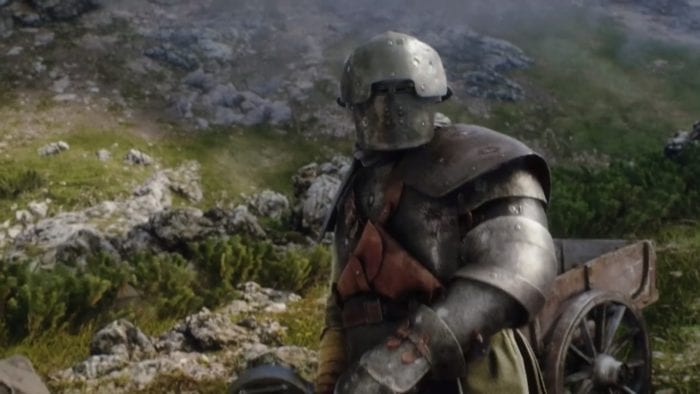 Battlefield 1’s story mode will be different from that of other games in the series. Instead of playing as one person, you’ll be playing the game through multiple perspectives, from pilots to Lawrence of Arabia. One of those perspectives will be part of the Italian mountaineer Arditi regiment. In the slice of gameplay footage below, DICE shows what the Arditi are capable of.

The Arditi are fighting against the Austro-Hungarian Empire for a mountain in the Alps. You’ll play an engineer on the search for his brother in those mountains, and to find him, you’ll have to don their armor and trail the mountain right into hell. Hell, in this case, involving a lot of bullets, explosions, and flamethrowers. When it’s your brother, you’re willing to do anything to save them.

Battlefield 1 comes to the Xbox One, PS4, and PC on Oct. 18. Over the weekend, DICE and EA also revealed that you’ll be able to rent multiplayer servers for the game, along with the game’s spectator mode.