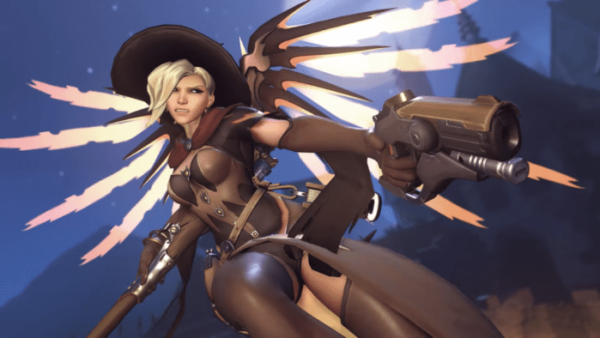 Overwatch is back with its second seasonal event since its launch, and this time, it’s themed around Halloween. Obviously. With the new event, players will get access to brand new skins, emotes, voice lines, and sprays for their favorite characters. Even the Loot Boxes themselves come in the seasonal pumpkin variety. In addition to that, Overwatch also introduces a new PVE brawl called Junkenstein’s Revenge, where players must team up in a group of four to fight off zombified Omnics (aptly named Zomnics), as well as AI-controlled versions of Reaper, Junkrat, Roadhog, and Mercy. Yes, that’s as terrifying as it sounds.

The Overwatch Halloween event is available now, and ends on November 1. 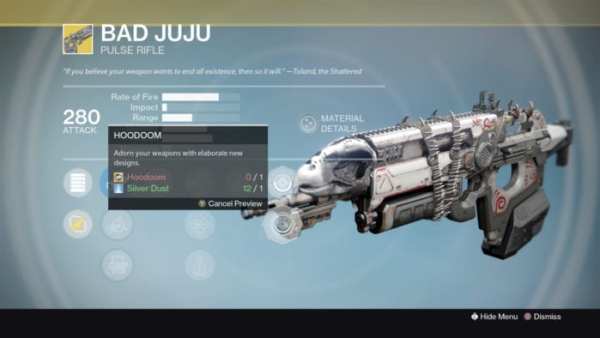 The Guardians of Destiny don’t celebrate Halloween. They celebrate the Festival of the Lost. Bungie hasn’t actually announced the event just yet, but the new masks and ornaments have already been leaked online. This year, we’ll be getting some SIVA masks and wolf masks to keep to the whole Iron Banner theme that came with the latest Rise of Iron expansion. The ornaments for the Exotic weapons like Bad Juju and Thorn are also looking pretty sweet. The masks from last year (the engrams, Cryptarch, Xur, etc) will also be making a return.

We don’t know when the Festival of the Lost will take place, but we’ll keep you updated as more info comes our way.

The Elder Scrolls Online is celebrating Halloween by letting you and your friends turn into the undead for a couple of hours. If you grab the Crow Caller item from the Crown store in the game, you’ll receive a new quest called “The Witchmother’s Bargain.” Completing the quest will reward you with the cauldron that turns you into the undead. Defeating bosses while in your undead form will also net you special seasonal rewards like recipes and cool masks. You can also keep the special cauldron even after the event ends, but you’ll no longer be able to turn into the undead once it’s over.

The Elder Scrolls Online Halloween event is available now, and ends on November 1. 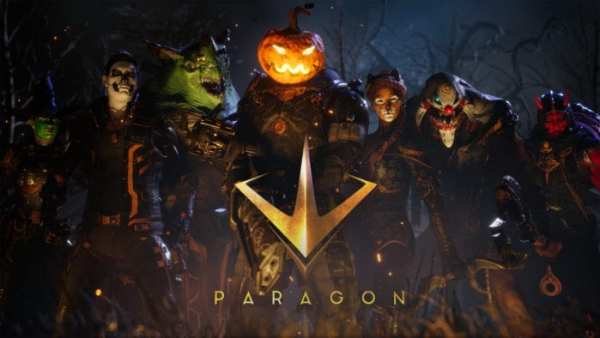 Paragon is celebrating the Shadow’s Eve event by giving away free skins to players. If you start up the game now, you’ll receive some cool seasonal skins for free. This promotion ends on October 24. However, from October 25 to November 6, those skins can be purchased in the game if you happened to miss the free giveaway. The Dock-o-Lantern skin can be used by all players, but if you want to unlock it and keep it permanently, you’ll have to link your game account to Twitch.

Paragon’s Halloween event is available now, and ends on November 6. 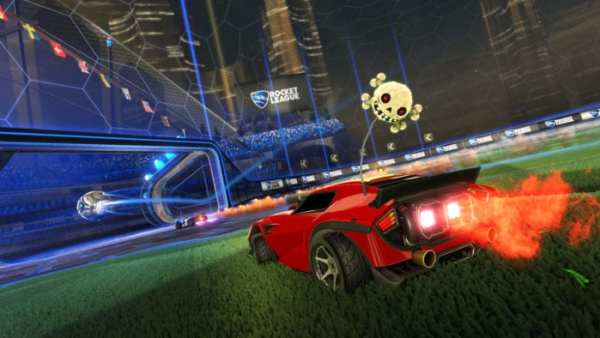 Rocket League is also getting in on the Halloween fun by adding a ton of new seasonal items into the random unlocks you can get from playing the game. If you missed out on some of last year’s items, those will be making a return this month as well. Rocket League’s seasonal unlocks will allow players to decorate and deck their cars out in skulls and other spooky items, so it’s worth a look for sure. 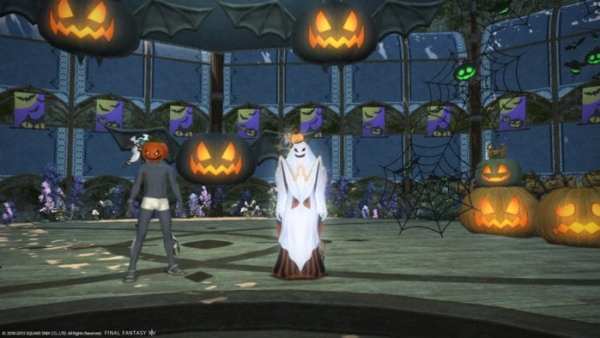 Final Fantasy XIV’s Warriors of Light will be celebrating All Saints’ Wake with a new quest that you can find in Gridania today. Look out for an adventurer who will give you the quest “In a Manner of Spooking,” and task you with watching over the Continental Circus. Completing the quest will reward you with a cool-looking vampire vest, a new minion, a delicious Halloween treat, and other cosmetic items that you can parade around with. 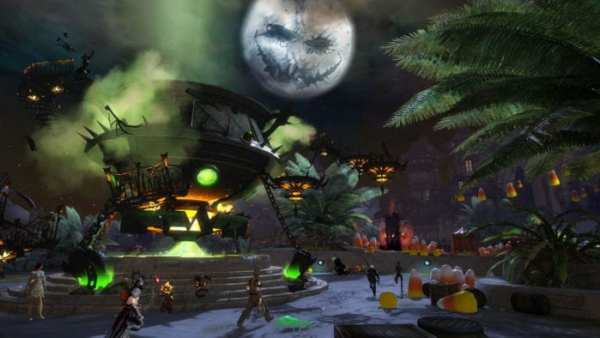 Guild Wars 2 is bringing back the Shadow of the Mad King event, and taking part will reward players with achievements, weapon skins, items, and new guild hall decorations. The Lion’s Arch will also be redesigned to reflect the month’s festive season. Players will be able to play a game of Simon Says with the Mad King, which sounds like a jolly good time. There will also be a new jumping puzzle for players to take part in. 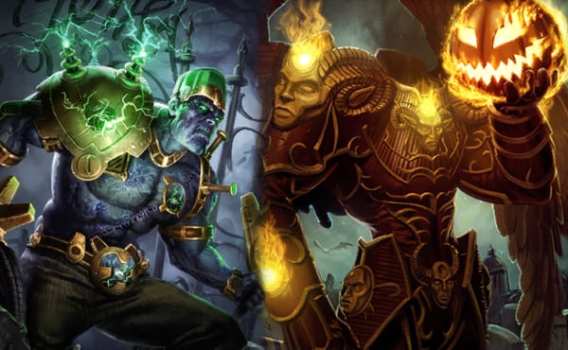 Smite is celebrating Halloween by bringing back the horror-themed map in Arena mode. Players will also be able to use the new Scare Tactics potion to perform jump scares on their foes. The event will introduce two new Halloween skins to the game, and in addition to that, there will also be a sale on certain Halloween skins during this period of time.

Of course, World of Warcraft is also bringing back its annual Hallow’s End event to celebrate the spooky festivities. You can partake in trick-or-treat activities at certain inns in the world, and be rewarded with either special treats or money that can be used to buy seasonal items. Players can also throw stink bombs at enemy factions if they want to. Lastly, the Headless Horseman will also show up in the game as a special seasonal boss that you can take on during this time period.

World of Warcraft’s Halloween event is available now, and will end on November 1.