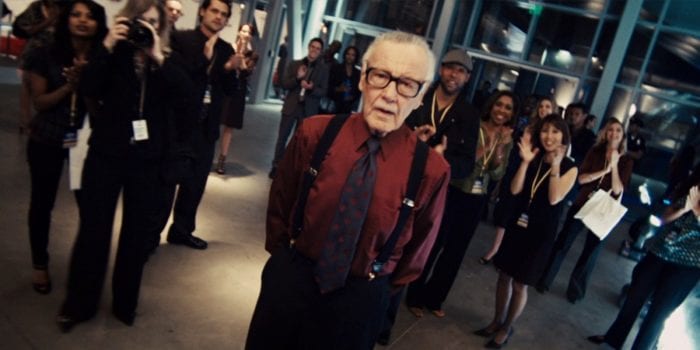 The one and only comic book icon Stan Lee is finally getting his very own movie after Fox obtained the rights to Lee’s life. It won’t be a dull biopic, mind you, but rather an action-adventure movie set somewhere in the 1970’s.

The Hollywood Reporter claims the Stan Lee movie will be reminiscent of Kingsman: The Secret Service, combining spy elements with a more humorous and hopefully an equally fresh and enjoyable style.

Nobody has been officially tied to the project thus far and the people over at Fox are still working out the details, but the general idea regarding its direction is already set in stone.

Stan Lee is best known for (co-)creating some iconic Marvel characters like Iron Man, Spider-Man and the entirety of the Fantastic Four, as well as co-creating Batman in his earlier days. Lee left Marvel Comics in the 1980’s to focus on bringing characters to the big and small screen, with him now appearing in almost every Marvel movie in a small and hilarious cameo role.

As soon as more details on this oddly genius film adaptation land, you can read all about it here.