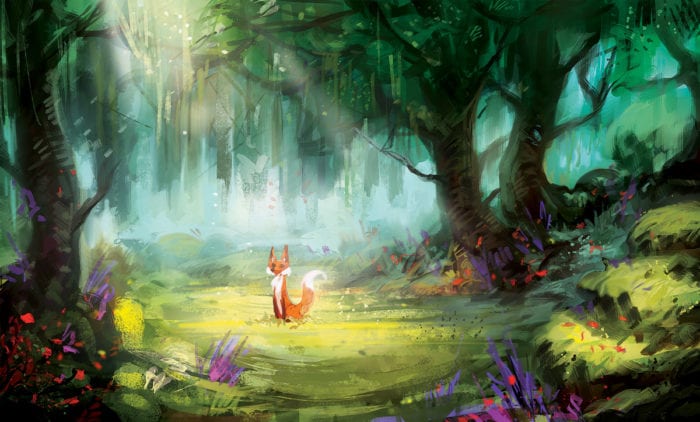 Seasons after Fall on PC

Sometimes, it’s nice to settle down from the high-octane action that dominates the gaming landscape and dive into something more relaxing. If you’re looking for something like that, Seasons after Fall is a surefire place to find it. Players will step into an absolutely gorgeous, hand-painted world and help guide a young spirit and its fox companion assist the Guardians of the Seasons in restoring balance to the forest in this charming title.

Seasons after Fall tells the tale of a young Seed, a spirit of nature that awakens to find the forest it inhabits in peril. An unseen voice provides guidance as the spirit inhabits a nearby fox, setting off on an adventure to collect fragments of each of the four seasons from their Guardians. As players return each fragment to the Sanctuary, which serves as the hub of the game’s world, they gain the ability to change between these seasons, morphing the landscape as they do so. 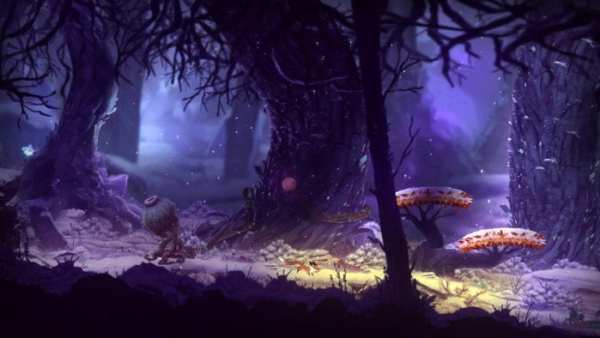 For much of the game’s opening chapter, Seasons after Fall guides players along the paths they should follow to find each Guardian and collect their fragment. So insistent is this voice that it seems that collecting these to begin the Ritual of the Seasons is the game’s primary goal. Of course, nothing is quite so simple, and players will have much more work ahead of them after the final fragment is returned to the Sanctuary.

The most striking thing about Seasons after Fall is its beauty. The world is fully hand-painted, and the soundtrack that accompanies the stunning setting is just as wonderful. The game does not include any kind of combat or especially difficult puzzles, opting instead to allow players to work at their own pace to unravel its mysteries. This is much more apparent in the second chapter, which proceeds with less guidance than the first, giving a much more free-roaming feel.

On top of its beautiful artwork, Seasons after Fall brings its world truly to life through the Seasons powers. Since players can change on the fly to any Season unlocked, the entire world is always changing. This shift serves as the main way to overcome obstacles and truly explore the world. Mushrooms that serve as platforms, for instance, open only during Fall, while Winter will freeze pools or streams of water, and plants will display differences in Summer or Spring. 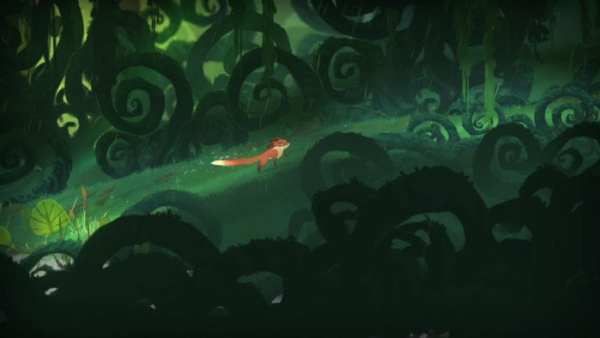 While the world-shifting mechanic isn’t really anything new, the grace with which Seasons after Fall implements it is noteworthy. The further into the game one gets, the more the stark differences between each Season will open up new paths, or allow players to find more secrets along the paths they’ve already taken. Everything flows together seamlessly, and players will have to be mindful of many different aspects as they make their way through the journey ahead.

If there’s anything that holds Seasons after Fall back, it may just be the freedom given to players in the later portions. After holding players’ hands through the initial exploration, it can be difficult to adjust to the lack of specific direction. This leaves the door open for feeling lost or unsure of the next step to take, but luckily the world isn’t so vast as to allow players to become truly stuck in any one place for long.

With its relaxed approach and breathtaking audiovisual design, Seasons after Fall is a wonderful experience for anyone that’s looking for a break from more demanding or difficult games. The artwork and overall design lend themselves very well to losing oneself to an enjoyable experience, and while it is not without challenges, it does not push players to the point of feeling like a struggle. 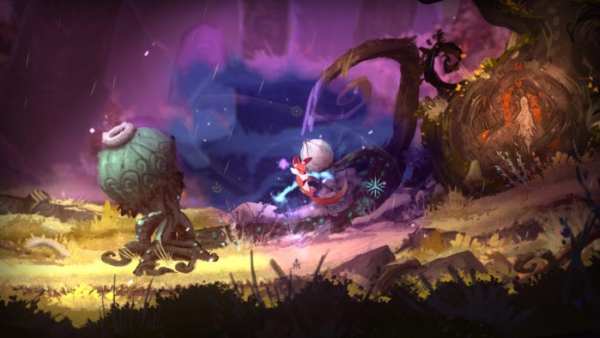 So if you, like me, occasionally need a rest from fast-paced, action-first gaming, I truly cannot recommend Seasons after Fall enough. The art alone is sufficient to offer a unique and worthwhile experience, and the light yet engaging gameplay offers a wonderful way to experience it. Those interested can pick the title up today for $14.99 on Steam, or await the early-2017 release on both PlayStation 4 and XBox One.