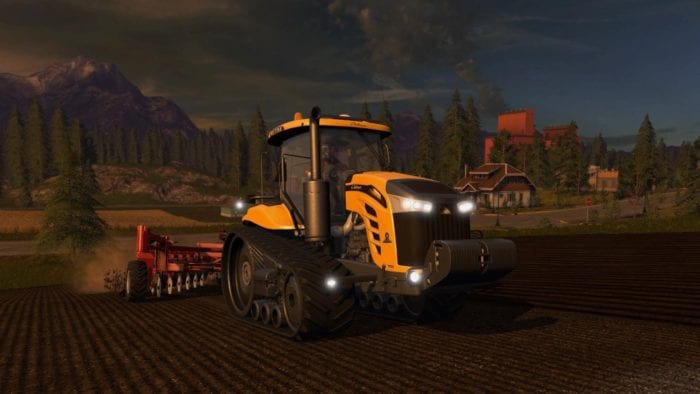 In an effort to raise awareness of how some livestock are treated, PETA has asked GIANTS Software to include footage in Farming Simulator 2017 of how pigs are slaughtered by being “hung upside down, stabbed, and dropped into scalding-hot water”.

According to Game Watcher, the animal rights organization sent a letter to managing director of GIANTS Software, Christian Ammann, asking that footage from abattoirs be included in the game.

“Farming Simulator 17 should either show the nightmarish reality endured by pigs at the abattoir or change into Vegan Farming Simulator 17 and let players grow crops – to do anything else would be dishonest. PETA urges anyone who considers pig-slaughter footage too gruesome to include in a simulator game to rid their real-life plates of animal corpses and switch to cruelty-free vegan foods,” said PETA European Outreach Liaison Harriet Barclay.

No doubt this news will divide gamers. One could argue that maybe a Farming Simulator should reveal the darker side to how meat is produced. Others might say that, given no real animals are being slaughtered, it isn’t appropriate. Where do you stand?