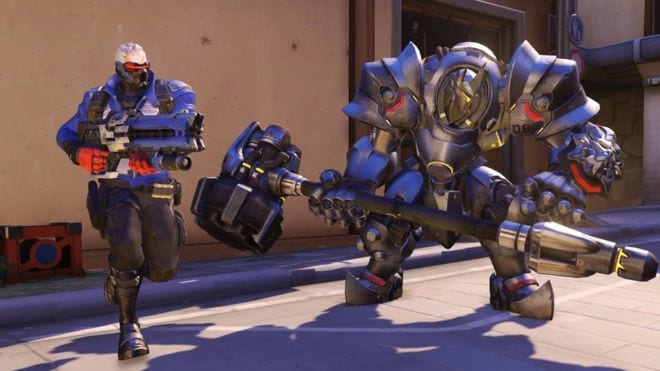 Blizzard has rolled out the High Bandwidth update for Overwatch in most regions, which raises the client update rate from 21Hz to 63Hz. What does that mean? It means that your game client will now send and receive updates to the game server three times faster. Faster updates mean that a lot of “I totally couldn’t be shot there!” and “I totally shot her!” moments will be reduced when you die.

The upgrade to 63Hz does require a better internet connection than 21Hz, but Blizzard has technology in place that automatically detects your connection speed. If it’s not up to par, you will automatically be placed in a lower-bandwidth grouping to keep things fair.

If you’re wondering why the original client update rate wasn’t set to 63Hz to begin with, apparently this was because Blizzard was prioritising a stable launch. With that goal out of the way, it can now afford a higher update rate without compromises.

To fully understand how this works, the Overwatch team has prepared a video that explains the update using ridiculously cute Pharah paper cups.