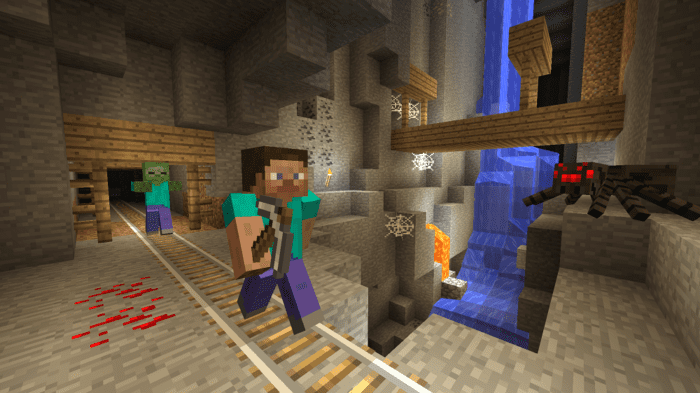 Minecon, the official Minecraft convention, has just come to a close in California, but Mojang didn’t leave attendees lacking in things to look forward to for the game later this year.

The team announced the Chines Mythology Mash-Up pack, which includes 41 new skins, 13 themed songs, a new pre-made world and an exclusive map for Battle Mode. Check out the reveal trailer below.

The expansion will be available for $5 across all platforms, and is set to launch on October 4th.

Alongside this release, Mojang will be rolling out a free update for Minecraft, which will include, among other things, new mobs (polar bears!), items, banners and blocks. You can check out the full details over on Microsoft’s website here.

Just before Minecon kicked off, Microsoft also confirmed that Minecraft’s Boss Update will be arriving to the Windows 10 Edition, Pocket Edition, and Gear VR Edition of the game on October 18. For all the information about that, Microsoft go into more detail right here.

For everything else Minecraft, make sure to check back in with Twinfinite.