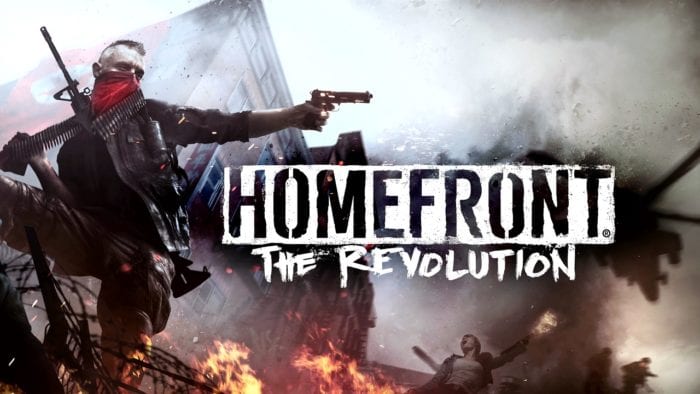 Homefront: The Revolution had a pretty rough launch back in May when it released in a pretty buggy state. Earlier this month, however, a new patch came out that fixed many of those problems and added a number of other improvements to boot. In order to make sure that gamers don’t miss out on the new and improved version of the game, publisher Deep Silver has recently announced that Homefront: The Revolution will be available for free this whole weekend on Steam.

In case you were wondering, this is indeed the full version of the game that includes both the 30-hour long single player campaign as well as Homefront: The Revolution’s online co-op component known as Resistance Mode. Thanks to the promotion, gamers can now head over to Steam and start playing the game for free until Sunday at 13.00 PST/22.00 CEST.

In addition, Homefront: The Revolution is also available to purchase at 40% off while the game’s Freedom Fighter Bundle is currently down to 50% off. You may want to hurry if you want to take advantage of the discounts, though, because the special promotion will only last until Monday, September 12th.