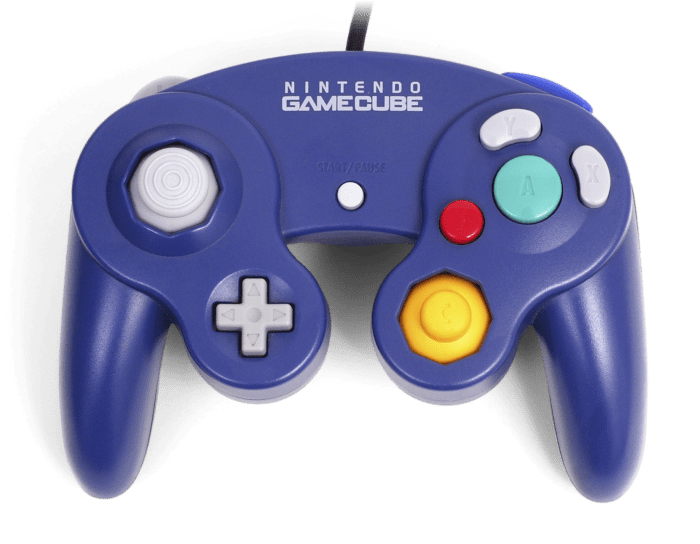 As of today, there’s a new way to play every Nintendo GameCube game ever made without using a, you know, actual Nintendo GameCube. As explained in a blog post today, Dolphin developers were finally able to get the last game that had eluded them, Star Wars: The Clone Wars, up and running after overcoming a particularly troublesome memory issue.

The Dolphin, which takes its name from Nintendo’s pre-release codename for the GameCube, became the first Cube emulator when it was released all the way back in 2003 and later added Wii emulation. So why did it take so long to get The Clone Wars to boot properly on the machine? You can get an extremely in-depth technical explanation over on the blog post, but it basically came down to an issue with how the game handles memory management on the GameCube.

Dolphin developers actually identified the problem years ago and had a fully functional solution in place for more than a year. There was just one problem: that solution was “completely destroying performance of everything else.” The latest implementation of what’s described as a “gargantuan rewrite” of code finally gets the job done without breaking everything else.

While this solution was designed specifically to get The Clone Wars to run without issue, other games like Super Mario Galaxy and The Legend of Zelda: Twilight Princess can now be emulated by Dolphin without performance hits they were previously taking. Additionally, the fix also eliminates some old crashing problems with Rayman Raving Rabbids: TV Party and Rabbids Party Collection.

It’s interesting that Nintendo has, to date, not made a move to shut down the Dolphin project. This despite the fact that the company has notoriously taken a harsh stance against fan projects, having recently served up DMCA takedown notices to the makers of over 500 fan games.

Nintendo itself currently offers no way for consumers to buy GameCube games from it, as the Wii U is not backwards compatible with the Cube and does not feature any of its games on its Virtual Console service. Users are stuck either picking up a used console and games or turning to emulators like Dolphin.