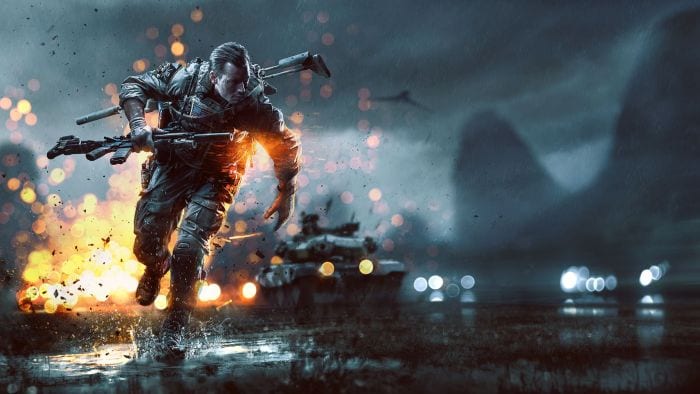 EA has made all five of Battlefield 4’s expansion packs completely free until Sept. 19, across all platforms. This means you can snag them for no charge whatsoever, and keep them forever—if you do so by Monday.

Battlefield 4 and its expansion packs are available on PC (via Origin), PS3, PS4, Xbox 360 and Xbox One. On both Xbox consoles, you will require an Xbox Live Gold account. For details on the community missions and how to grab the expansion packs, check out the Road to Battlefield 1 page.