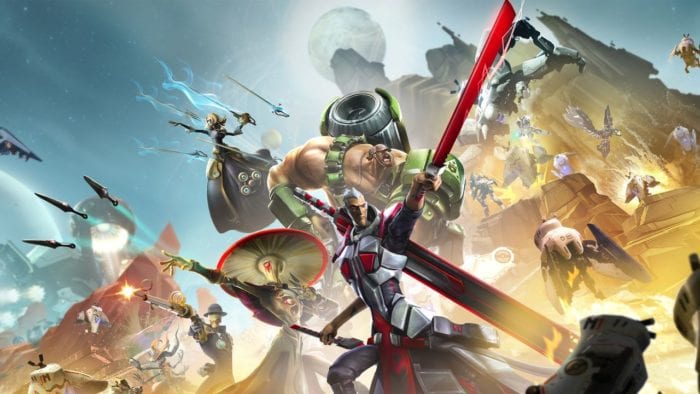 Battleborn may have a rough time reeling in a steady player base, but there’s no denying the game has received quite some solid support already, with three news maps having been added as well as the new hero named Pendles, all completely free of charge.

Coming October 13, however, developer Gearbox Software will be releasing the first paid story content for Battleborn, which is one of grand total of five story-related DLC pieces coming in 2016 and early 2017.

This bit of story content will be titled “Attikus and the Thrall Rebellion” and can be played by yourself or alongside some friends, as is the case with the game’s other missions. The name for the second DLC has been confirmed as well, being called “Toby’s Friendship Raid”.

All of this upcoming DLC is included in the Season Pass and in the Battleborn Digital Deluxe Edition, but they can also be bought separately. The main benefits of the Season Pass are the reduced price for the total DLC package as well as granting owners early access to the game’s upcoming heroes and game modes.

Because we all love free content, let’s chat about that for a bit more, shall we? Three new heroes are planned to be added later this year and throughout 2017, raising the roster to a total of 30 playable characters. Also coming is a new PvP game mode called Face Off which will release alongside its first DLC on October 13. This mode will have two teams going toe to toe to prevent a Varelsi invasion. More details regarding this competitive game mode will hit the web closer to its release, however.

Battleborn is available now on Xbox One, PlayStation 4 and PC.