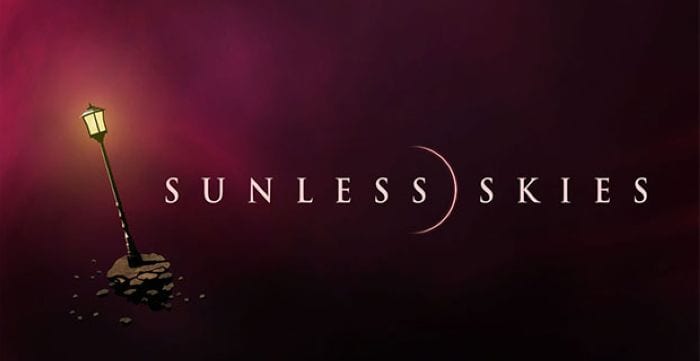 News is coming out of EGX 2016 that Failbetter Games, the developers of Sunless Sea, have announced their next game: Sunless Skies. The game swaps the underground ocean of Sunless Sea for outer space, but retains the Victorian Era setting.

Here’s the game’s synopsis, as reported by Rock, Paper, Shotgun:

“This is the Victorian Empire in space – the High Wilderness – a “blistering, wonderful night” among the thrones and domains of the stars. The Empress has abandoned London and led an exodus to the High Wilderness, to carve out a new British Empire. With the Empire being increasingly authoritarian, bohemians, revolutionaries and outcasts – like you – are trying to make a life for themselves on its fringes.”

Inspirations for the game include H.G. Wells, C.S. Lewis and… Event Horizon, apparently. Gameplay is expected to be more of the same as Sunless Sea. Speaking to Eurogamer, developer Hannah Flynn said, “We hope Sunless Skies will be another helping of what players loved about Sunless Sea: the choices that make you close your eyes as you click, delivered in our finest prose, surrounded by atmospheric and lush art.”

No release date or platforms have been announced so far, although seeing as Sunless Sea was released on PC, Mac and Linux, it seems unlikely that Sunless Skies will stray too far. More details will presumably be released when the game’s Kickstarter campaign begins in Feb. 2017.