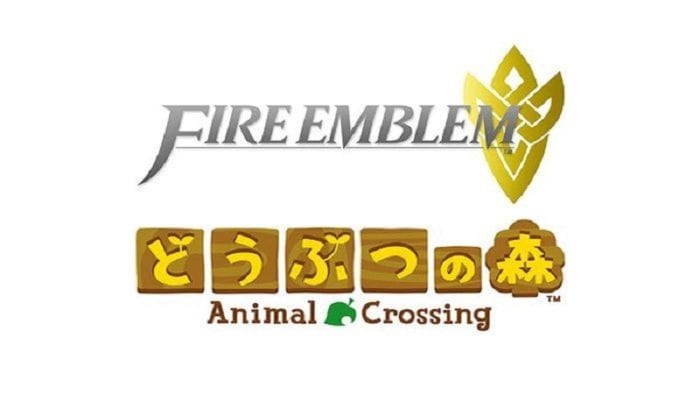 The free-to-start mobile versions of both Fire Emblem and Animal Crossing have been delayed for release until early next year.

The two games were first slated for release for fall of this year, but in today’s Apple keynote – in which the upcoming Super Mario Run was announced – it was confirmed that “Nintendo plans to deliver its previously announced mobile device titles in the Animal Crossing and Fire Emblem series before the end of March, 2017.”

Other than that the games are free-to-start, we know very little about them. They are being co-developed by the Tokyo-based DeNA Co. which was in part responsible for the release of Miitomo earlier this year.

This will be irritating for fans of both beloved series. Though it’s doubtless best to have the most complete package available on launch, it’s annoying to be strung along. Given the success of Fire Emblem Fates, a mobile game makes perfect sense, and a touch interface is ideal for surveying the battlefield. The sedate and casual hook of Animal Crossing lends itself rather nicely to the dip-in-and-out format of a lot of mobile games. Both are also likely to feature micro transactions.

The partnership between Apple and Nintendo could mean very good things are ahead. With the huge success of Pokémon Go this year, it seems the gaming juggernaut is leaping onto the mobile scene with full force. Roll on 2017.