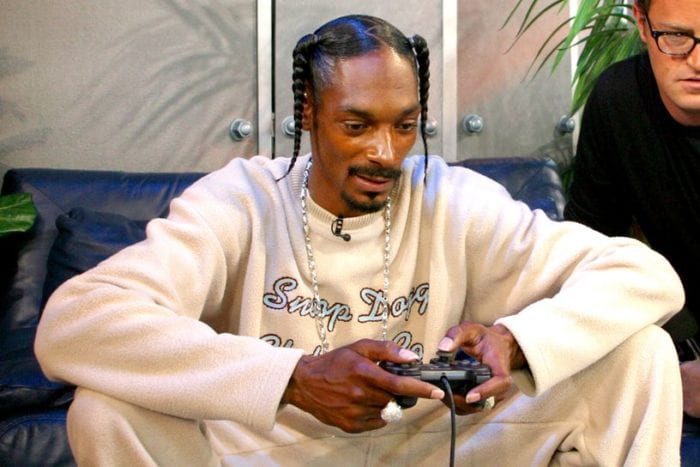 It’s another year with another new Call of Duty, so it makes sense that Activision would be having yet another Call of Duty XP event to celebrate the game’s competitive community.

The event will mark the official unveiling of Call of Duty: Infinite Warfare’s multiplayer and zombie mode, and attendees will get to play it all themselves. And to top it all off, legendary rapper and former lion Snoop Dogg himself will send off the event with a concert alongside Wiz Khalifa. The pair is already touring together on their High Road Tour, which explains how Activision was able to book them together.

Call of Duty XP is running from September 2-4th, and is kicking off on Friday with a livestreamed “Global Briefing” at 10am. This is presumably when Activision will take the stage and unveil new details about Call of Duty: Infinite Warfare, including the game’s yet-unseen multiplayer. Though unfortunately, only those in attendance will be able to catch Snoop Dogg’s and Khalifa’s concert on Sunday night.

As of now, tickets are still available to purchase for $50 on Call of Duty XP’s official website, if you’re interested in attending. As far Infinite Warfare, the game is set to release on November 4th.