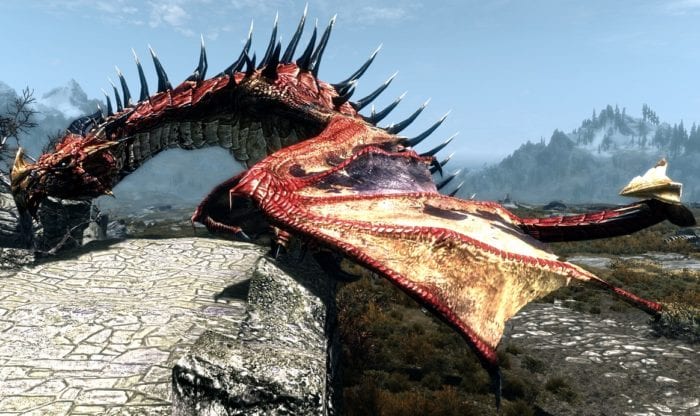 Earlier this year at E3, Bethesda announced that Elder Scrolls V: Skyrim would be remastered in its entirety and coming to the PC and current systems. While it was met with great reception, there were also plenty of people were wondering why Oblivion, wasn’t being chosen instead. As marketing boss Pete Hines says, to do that one wouldn’t be “impossible, but mountainous.” To the studio, the time meant for remastering that could’ve better suited an whole new game, so it was that or Skyrim

Elder Scrolls IV is now a decade old (man, how the time flies), and Hines says that porting that engine and tech to remaster it and do everything that Bethesda wanted to do was “significant”. Further, he already pointed out that they’d already ported the fifth game in the series to Xbox One for technical exercises, so some work was already done, and it already had a huge audience.

Skyrim Remastered comes to the PC, PS4, and Xbox One later this year. Would you like to have seen Oblivion get the treatment instead? Both? Let us know in the comment below.