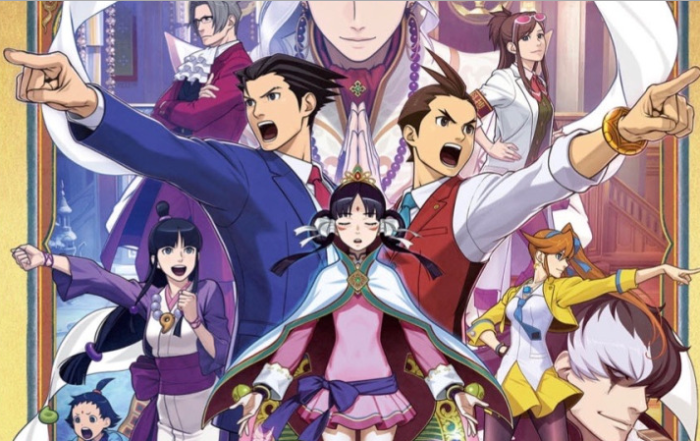 Capcom also released a ton of information about the upcoming Ace Attorney game over on their Capcom Unity blog and in a new trailer, which you can check out below.

In Spirt of Justice, you will be playing as multiple characters including the forensic investigator Ema Skye, Phoenix Wright, Apollo Justice, and Athena Cykes. Each character also comes with their own unique abilities and skills. Phoenix Wright, for example, has his Magatama skills to unlock witnesses’ secrets, while Athena Cykes uses her Mood Matrix to decode witnesses’ true emotions.

It was also revealed that the Phoenix Wright: Ace Attorney – Spirit of Justice’s plot revolves around Phoenix’s adopted daughter Trucy Wright who’s been arrested after her co-performer Mr. Reus died during a performance. They also revealed a new character named Bonny de Famme, one of Trucy’s co-performers who happens to have a bunny motif and is known for her teleportation trick.