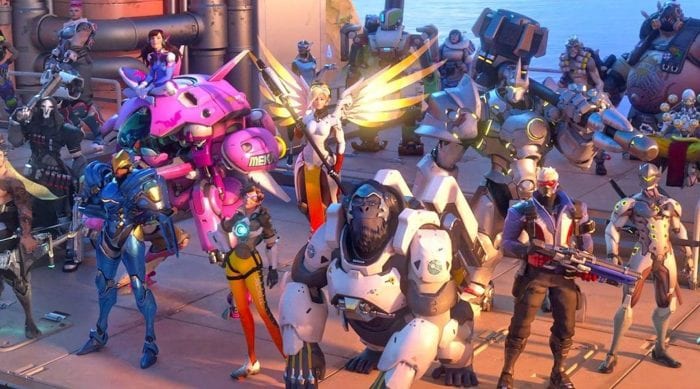 “We are very excited to get the opportunity to work on both of the features that you mentioned — a replay system and a spectate only feature,” wrote Kaplan in response to a fan question.

Continuing, he added that plans for these new features have been in the works for quite some time, but the developers responsible for creating them have been preoccupied with other Overwatch work. Along with the spectator and replay features, Blizzard also plans to release a system for saving in-game highlights.

“Both have been on our schedule for some time but have gotten bumped for different reasons. The same people who would work on those features ended up being re-prioritized to working on high bandwith [sic] server technology, Season 2 competitive mode changes and matchmaking improvements. We also have another feature request in front of the replay system — the ability to save highlights. Some of the work here is a step towards replays (another top requested feature) so it makes sense for this to come first when the time comes.

“We’re as excited as you guys are for these features. We’re really hoping to get time on them.”

Anyone who’s played Overwatch knows that the competitive shooter already has a replay/highlight feature of sorts in the form of “Play of the Game,” an algorithm-selected highlight that plays back at the conclusion of each match. There is also a “Highlights” section in the game’s menus showing a number of select moments from recent matches. However, there is no in-game option for recording specific gameplay clips of your choosing.

Players can also spectate Overwatch matches already, but the mode isn’t very fleshed out, offering no map overview or statistics. This makes it less than ideal for esports, which Kaplan, speaking in a recent developer Q & A session during an Overwatch stream, said is the main impetus for expanding the game’s spectating abilities.

“And when we do more for esport we want to add a spectator mode that has a lot of statistics for the match so that broadcasters and observers can surface more to the viewers, and I think make a really great experience for viewing esport or competitive Overwatch.”