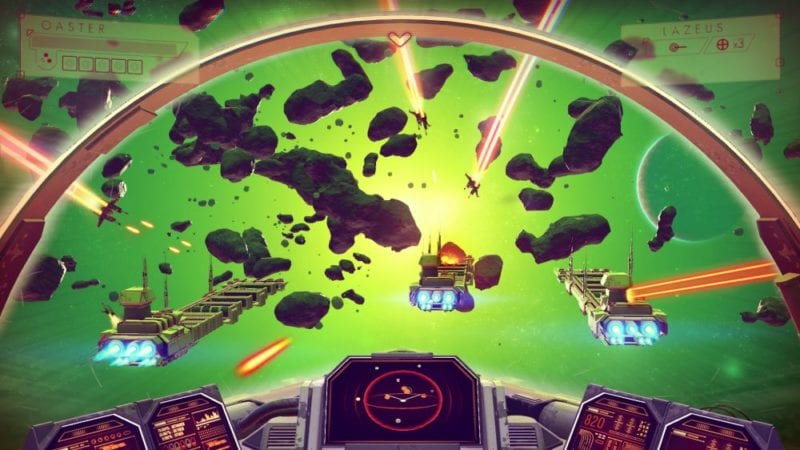 After a few days on the back-burner of the PS4 release, No Man’s Sky is releasing on PC today. Earlier this week, we reported on comments by Hello Games founder Sean Murray that the PC version’s delay was due to them adding extra features and settings.

Now that the game is out, we can confirm that PC players can do a whole lot that PS4 players currently can’t; like remap controls (and perhaps switch that pesky right-stick sprinting) and adjust FOV settings, which feel especially important in a game as visual as No Man’s Sky.

Currently on the PS4 version, there are zero options for changing controls beyond adjusting the sensitivity of the camera. Hopefully, Hello Games will be bringing these important features to the console version in the near future.

Speaking of the benefits of a more powerful platform, Sean Murray recently commented on the possibility of No Man’s Sky on the Neo, and how the game could benefit from it. We’ve also gathered a catalog of all the biggest known bugs and issues in the game so that you can be aware of them while playing.