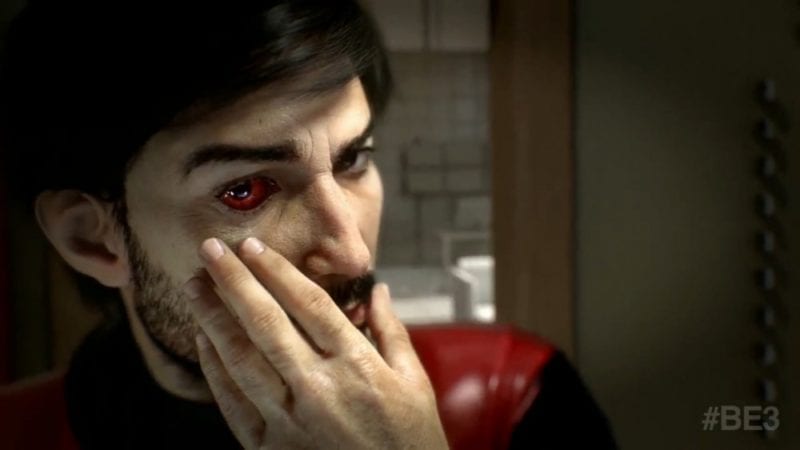 The last time we heard about the upcoming Prey reboot was back at Bethesda’s E3 conference in June, where the brand new title was revealed to much applause.

Today, Bethesda has released a “Secrets from the Announce Trailer”, where Ralph Colantonio, Arkane Studio’s President and Creative Director, divulges on some of the hidden things you can ascertain from the aforementioned CG reveal trailer.

One of the more interesting tidbits that Colantonio reveals is that the space station seen in the trailer will be a fully open environment for the player to explore at their will, adding that “you can also visit its outside in zero-G, and go from different airlock to different airlock to find shortcuts.”

Though he was keen to keep things under wraps for now, Colantonio also suggested that players will be able to weaponize the black, smoky aliens of the trailer for themselves, though they’ll have to fight them in plenty of instances too.

Prey is scheduled to release sometime in 2017 for PlayStation 4, Xbox One and Windows PC.

For more Prey news as it arrives, keep your eyes peeled on Twinfinite.