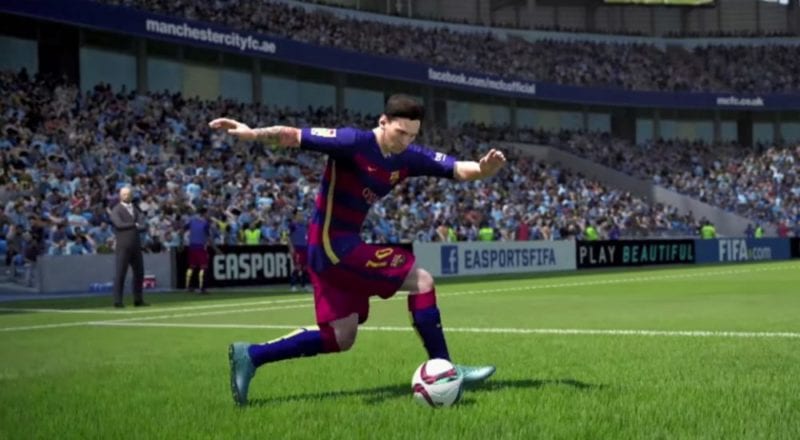 Mastering dribbling in FIFA isn’t as simple as it may sound. Yes, you can simply move the left stick around to move the player in which ever direction you decide, but there is other ways to make your movements unpredictable and more effective. One of those is no-touch dribbling.

No-touch dribbling allows you to trick defenders, get past challenges, change direction faster, and move round the pitch with ease. Pressing L1/LB activates no-touch dribbling and the player will step away from the ball. Moving the left stick will then make the players move around or move their legs, without touching the ball. Defenders will often dive in for the tackle, allowing attackers to quickly move past them.

All players in FIFA can perform no-touch dribbling, but their skill move rating and dribbling stat will alter how effective it is in action. Pressing and holding the right trigger at the same time will allow players to perform skill-moves. Combining them with no-touch dribbling can embarrass defenders.

There is a helpful practice mode that allows players to test the no-touch mechanic and attempt to master it before using it in competitive matches.

That does it for how to No-Touch Dribble! Leave a comment if you’re still having trouble.