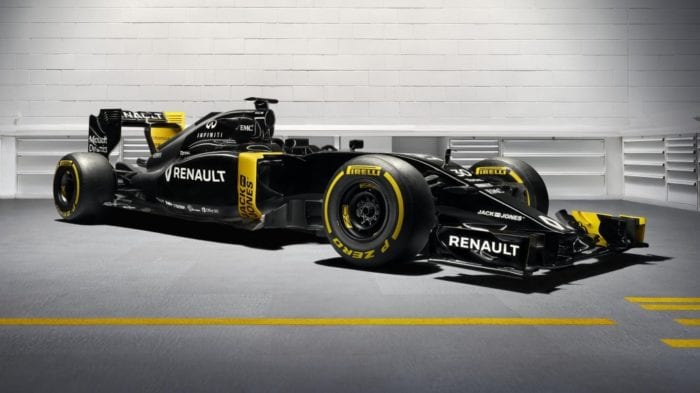 F1 2016 was released last week and has managed to reach the No. 1 spot in the UK game charts, dethroning the highly anticipated No Man’s Sky.

No Man’s Sky may have had a lot of hype behind it but, upon release, the game has received mixed reviews and has been criticized for not including several features that were thought to be included. The game is still doing well, sitting in a respectable second place.

Lego Star Wars: The Force Awakens spent weeks in the top spot but is now in third. Overwatch sits in fourth and Grand Theft Auto V is in fifth, not bad for a game almost three years old.

This week will see several high profile releases including Deus Ex: Mankind Divided, the PS4 release of Inside, Madden NFL 17, and Attack on Titan. No doubt the chart will get a big shake up, but will f1 2016 be able to remain on top?