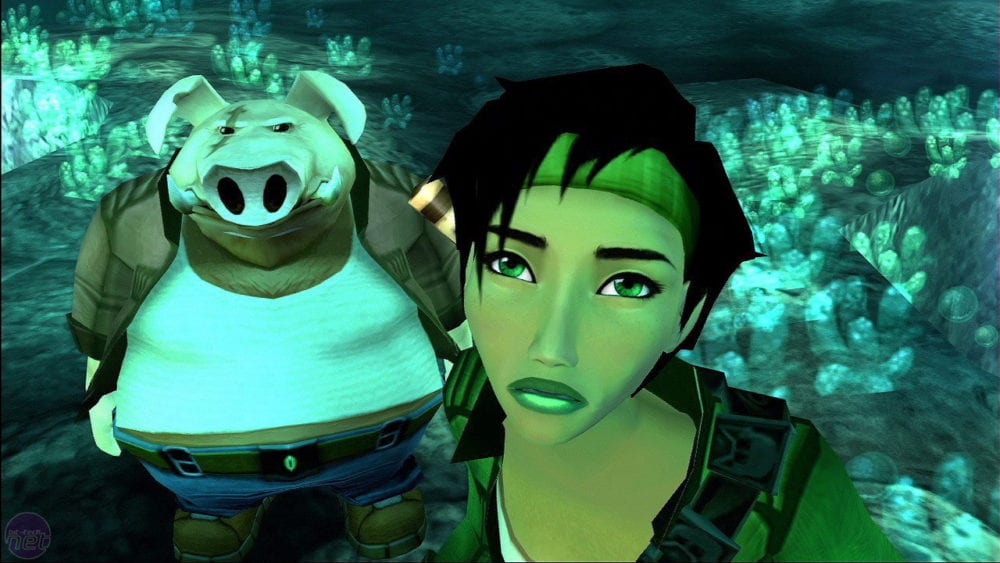 Starting today, Beyond Good and Evil HD and WWE 2K16 are available as free downloads for anyone who is part of Microsoft’s Xbox Games with Gold program. Ubisoft’s cult classic action-adventure game will only be available until August 31st for the Xbox 360 while 2K’s professional wrestling simulator is scheduled to run until September 15th exclusively for the Xbox One. Having said that, Microsoft’s backwards compatibility feature does allow for Beyond Good and Evil HD to be played on the Xbox One as well.

Even though the graphics look a bit dated by today’s standards, the award-winning action-adventure game is still a must play for anyone who enjoys a good story, especially for those who didn’t get the chance to play it when it originally came out back in 2003 for PC, PS2, and the original Xbox. As for WWE 2K16, this game will most likely only appeal to wrestling fans, however, since it usually costs around $40 it’s still worth downloading for free while the offer lasts if you’re one of those people that likes to have as many titles as possible in their library.

In addition to Beyond Good and Evil HD and WWE 2K16, this month’s Games with Gold selection also includes Warriors Orochi 3 Ultimate, a hack and slash developed by Omega Force and published by Tecmo Koei back in 2011. Games with Gold subscribers were actually able to download this title starting with August 1st, but if you didn’t get around to play it yet you can still grab it for free until the end of the month.