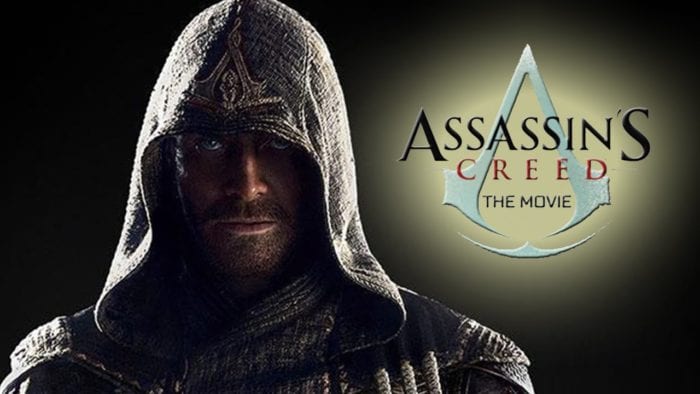 Michael Fassbender’s stunt double has attempted the ‘Leap of Faith’ during filming of the upcoming Assassin’s Creed movie. Damien Walters, featured in other blockbuster films such as Skyfall, Kick-Ass and Kingsman: The Secret Service, leaped off a 125 foot platform to recreate the iconic move associated with the hugely popular Ubisoft franchise.

This was the highest stunt attempt in a movie for 35 years, in which Walters experienced a freefall of almost three seconds towards the crash mat below. Producer Frank Marshall stated that director Justin Kurzel wanted the stunt to be “as real as possible,” without having to rely on special effects. The game-adaptation will attempt to implement the key properties associated with the franchise, hopefully pleasing fans of the games whilst introducing a new audience to the series with eye-catching stunts such as this.

In the movie, Fassbender’s character Aguilar is trapped and he has to jump a leap of faith. Producer Patrick Crawley stated that “normally it would be a digital character that would jump off, but Damien’s the best, so we are doing it for real.” This isn’t the highest stunt we’ve seen on the big screen, however. 1981’s Sharky’s Machine starring Burt Reynolds holds that title, in which stunt double legend Dar Robinson fell 220 feet from the Hyatt Regency Hotel in Atlanta.