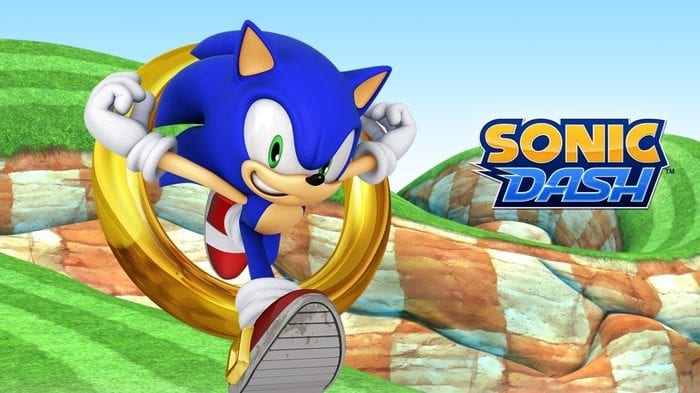 In between multiple new game reveals and other special announcements during Sonic’s 25th anniversary event, the hit mobile title Sonic Dash received a few moments in the spotlight as the team behind it celebrated hitting 200 million total downloads. The newly released trailer for the game also boasts that this means 2.1 billion miles have been dashed and 1.7 trillion rings have been collected in-game since it launched for iOS and Android devices in 2013.

Also in the trailer it is revealed that to celebrate Sonic’s 25th anniversary a new character will be playable in Sonic Dash from today: Classic Sonic. Not only that, but the beloved Green Hill Zone is also being added as a new stage in the game, complete with its classic music.

Sonic Dash is available to download for free from the iOS and Android app stores now, in case you’re not one of the 200 million people who already own it.