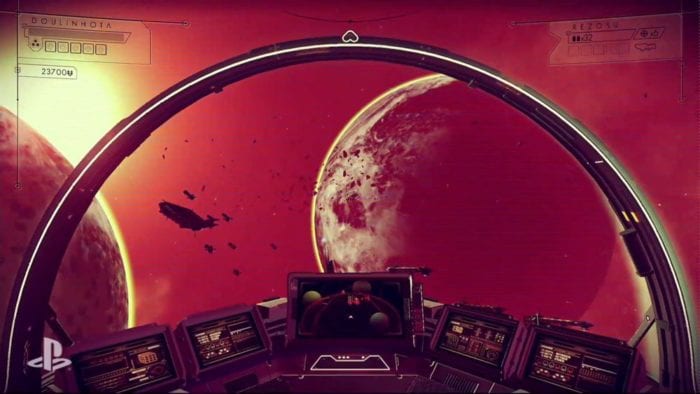 No Man’s Sky is Hello Games’ space exploration game that has been teased through trailers and demos quite a bit by this point. Despite this, we still know very little solid fact about the game, and this is what has many players excited at the prospect of being able to jump in and get exploring for themselves.

No Man’s Sky is unfortunately not releasing worldwide on the same date. Though it was supposed to release in June, the game got pushed back until August. No Man’s Sky will come to PS4 and PC on August 9 in North America, and on August 10 in Europe.

The game is also receiving a number of different editions too. If you’re interested in picking up more than just the standard game alone, you can pick up the limited edition. This comes with a SteelBook case, Adventures in No Man’s Sky comic, a 48-page art book, a dynamic theme for PS4, and bonus in-game DLC. If that’s not enough for you the game also has an “Explorer’s Edition” which comes with a hand-painted, cast metal ship replica with decals for customization, a traveler pin, a diorama display, and a mystery item revealed at launch. This will set you back $149.99 if you’re interested in picking it up.

To find out more about No Man’s Sky, check out everything we know so far here.