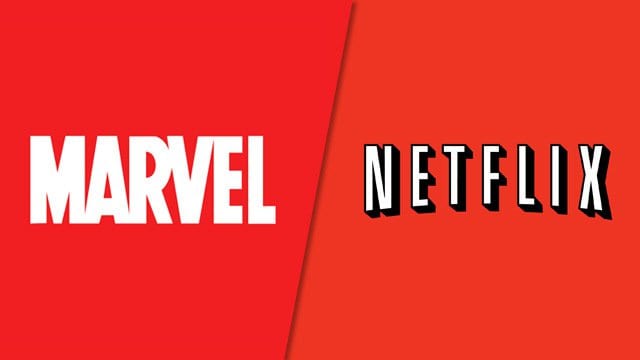 Senior Writer for Entertainment Weekly Natalie Abrams revealed the order in which Marvel’s Netflix series are going to be released. According to Abrams, who attended the Television Critics Association press tour, Marvel will start by releasing their new series Luke Cage, Iron Fist, and The Defenders before 2018 sees the release of the second and third seasons of respective shows Jessica Jones and Daredevil, followed later by Jon Bernthal’s solo series, The Punisher.

Marvel/Netflix sked: Luke Cage, Iron Fist, Defenders THEN 2nd and 3rd seasons of the other shows and Punisher.

Last weekend at Comic-Con, Marvel had released a new trailer for the Luke Cage Netfix series. The trailer showed off Luke, played by Mike Colter ,beating up various thugs in Harlem thanks to the super strength and invincible skin he gains from experiments that were conducted on him in prison. (Hey, this is the Marvel Universe just go with it.) Luke’s series is due to premiere on Sept 30. Teaser trailers for 2017’s Iron Fist and The Defenders were also shown off, along with a sizzle reel comprising of Cage, Daredevil, and Jessica Jones.