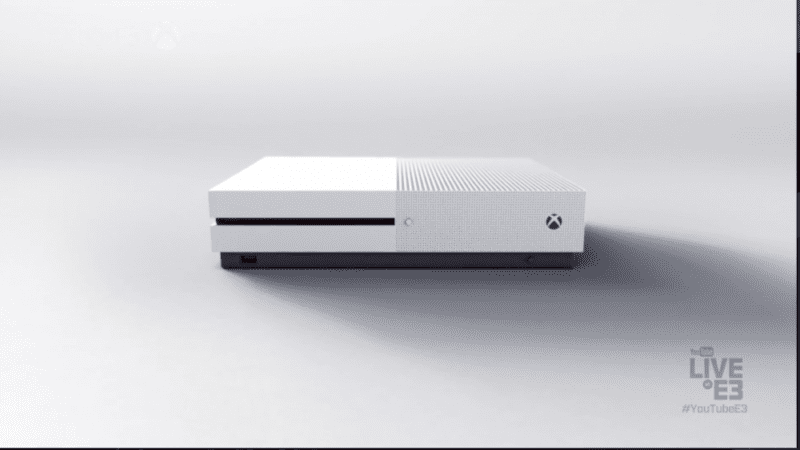 Today, Microsoft has unveiled their newest console called the Xbox One Slim and pre-orders are already live on Amazon. There are three storage capacity options you can pick from that ranges from a 500 GB for $299, 1TB for $350, and 2TB for $400. Here are all the new innovations coming to the new and improved Xbox One Slim:

Microsoft’s conference ended hours ago and we learned more about their big hitters such as Gears of War 4, Recore, Scalebound, and even a brand new surprise, Dead Rising 4. Microsoft is also offering players the chance to customize their own Xbox One controllers. You can choose your color scheme, have your gamer tag printed on it, and more. They revealed that there are 8 million ways to customize.

Did you enjoy Microsoft’s E3 2016 press conference? If so, what was your favorite announcement? Be sure to let us know in the comments below.