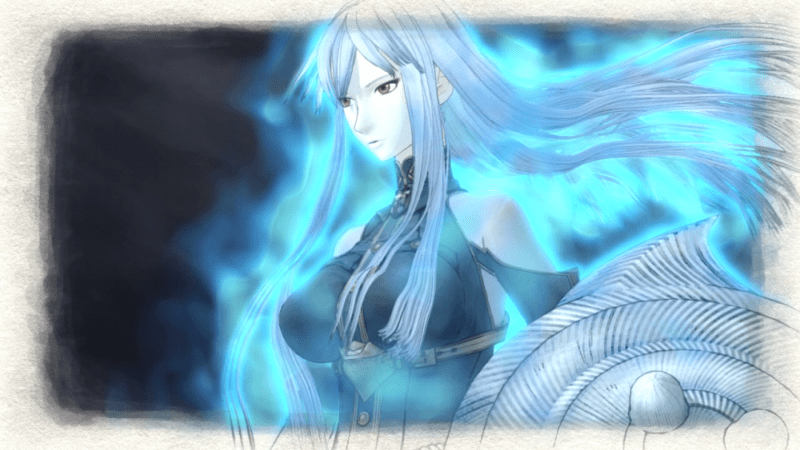 Selvaria is one of the more popular characters in the Valkyria Chronicles series, and you’ll get to face off against her and her troops in battle. She’s a pretty tough opponent, but thankfully, there’s a really easy and straightforward way to beat her. To start, make sure you’ve got your snipers leveled up, upgraded, and equipped with the best weapons you have at that point in the story. You’ll need at least three snipers to pull this off.

At the start of the fight, have Welkin throw a smoke grenade from the Edelweiss in Selvaria’s direction. You can check her unit position on your map. Once the smoke grenade has been thrown, move your first sniper into the smoke, and then aim upwards where Selvaria is. You’ll be able to get a headshot on her. After shooting her, bring in your other two snipers and repeat that process. If you haven’t killed her with the three headshots, simply spend an extra CP on one of the snipers, have them move out of the smoke and then back in again before taking aim at Selvaria.

Even though the snipers are generally pretty accurate, it’s always safer to save your game before taking each shot. That way, if one of your snipers miss, you can quickly reload your last save and take another shot.