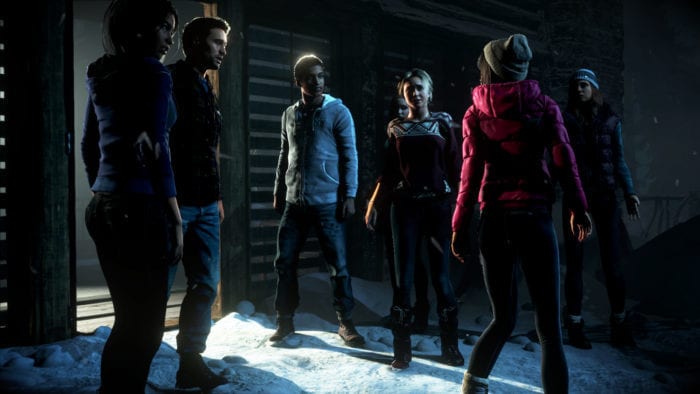 Supermassive Games is the developer responsible for bringing us the surprisingly great  PlayStation 4 exclusive Until Dawn. Despite a lengthy and troubled development, the game came out to a great response from both gamers and critics.

Supermassive Games is now working on a spin-off called Until Dawn: Rush of Blood and a VR game for PlayStation VR called Tumble VR. Despite dipping its toes in the waters of VR, Supermassive is not about to abandon traditional games.

In an interview with MCVUK,  Managing Director Pete Samuels said: We are not putting all our eggs in the VR basket as a business. We are very actively developing other games that have similarities with Until Dawn, outside of VR. I don’t know how comfortable I would feel if my whole business revolved around how successful VR was going to be.

But we believe it will be successful, absolutely, that is one of the reasons we are involved in it and want to stay ahead of the game in terms of VR learning.”

VR gaming has seen a massive rise in popularity over the past year, and there are many promising VR games to look forward to, but it seems traditional games played with a TV and controller are still here to stay, for now.