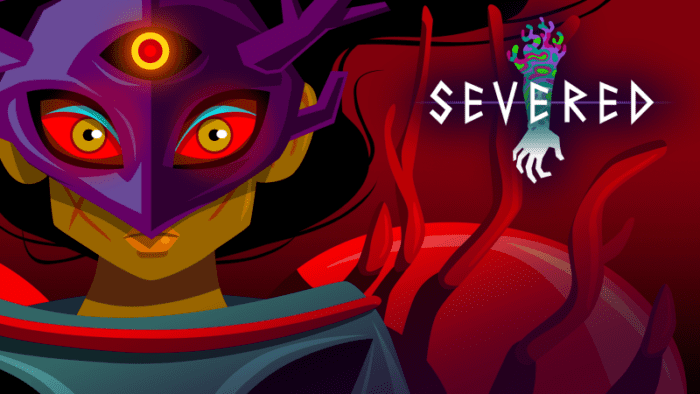 Severed, the game where swiping right can result in a different form for happiness, was a PlayStation Vita exclusive. Now, the indie hit will land on Nintendo platforms later this year, specifically on the Nintendo 3Ds and the Wii U.

It was revealed during Nintendo’s appearance on YouTube’s E3 livestream that Severed will join several other indie titles in the Nintendo eShop. Previously, we learned Axiom Verge and Runbow will also make their way to the Nintendo digital platform. Don’t worry if you own both Nintendo machines. The game will feature cross-buy functionality, meaning you only have to buy it once in order to be able to use it on both platforms. Severed will also have in-game achievements and the Wii U version will have off-tv play, presumably on the Wii U Game Pad.

Drinkbox Studios, the team behind Guacamelee!, are responsible for Severed. Per the official game website, players take control of a girl named Sasha, as they travel through a world inspired by nightmares while on a quest to be reunited with her family. “An RPG-light adventure giving players autonomy over upgrade paths,” as players will traverse perilous dungeons in their attempts to avoid fearsome enemies that lurk around every corner.

Have you already checked out Severed? Are you going to buy it again on the aforementioned Nintendo consoles? Let us know in the comments below!