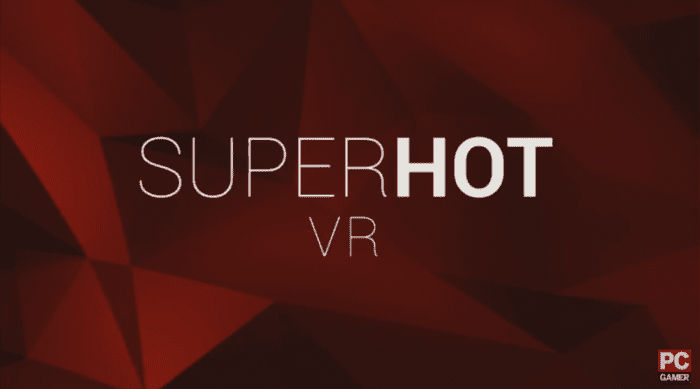 The PC E3 2016 conference is in full swing and it looks like there’s some great news for fans of Superhot. That’s right, soon you’ll be able to be a real life action hero as Superhot is coming to the Oculus Touch.

The game has been praised by critics for being a very interesting action game. In the game, time only passes when you move, meaning you can stop and plan each move when you’re in what would otherwise be a fast paced shoot-out.

A release date for Superhot’s VR is yet to be announced but no doubt fans will be eager to jump in. Having a great game like this will no doubt help VR technology become ever more popular.