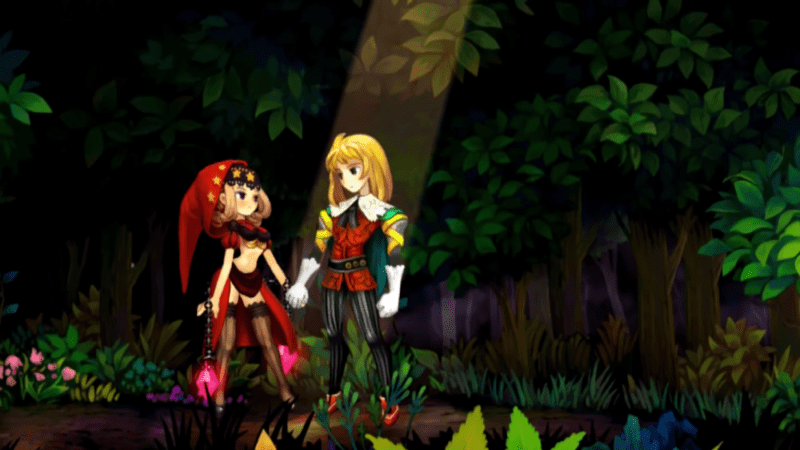 After completing all five story arcs in Odin Sphere Leifthrasir, you’ll get access to the sixth book, titled Armageddon. In this book, you’ll have to pit your five different characters against five major enemies. In order to unlock the seventh book and the good ending of the game, you’ll need to choose the right characters for their respective adversaries. You should be able to guess which characters match with which foes by paying attention to the prophecies and poems referenced throughout the game. However, listed below is the correct order, just in case you missed them.

Do note that you can also access other characters’ inventory boxes after completing all five story arcs in Odin Sphere Leifthrasir. If you don’t have enough potions for one character, simply load up your latest save, select that character’s book, and access the other inventory boxes from there. I also advise leveling up your skills and abilities, as well as eating as much food as possible to get your level up. The bosses in the sixth book are all at level 50 and you don’t necessarily have to hit 50 to beat them, but it will make your life a little easier.