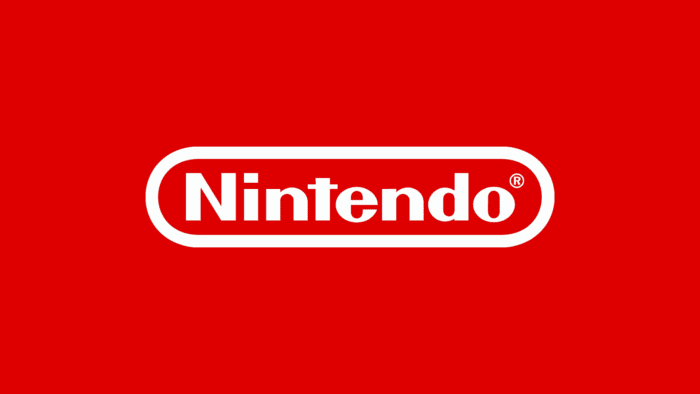 Nintendo’s decided to shake things up yet again this year. Instead of going the usual route and announcing all their news at E3 proper, they’ll be live streaming the event directly from their secret headquarters in Washington, somewhere in a treehouse.

Their first stream will go live on Tuesday, June 14 at 9 am PDT for a stream focused on The Legend of Zelda for the Wii U and the first live gameplay reveal of Pokemon Sun and Moon. You can find that stream at one of these three locations:

Nintendo’s second livestream will go live on Wednesday, June 15 at 10 am PDT. The event goes live with a Q & A with Pokemon GO debs, followed by a spotlight on Monster Hunter Generations, Dragon Quest VII: Fragments of the Forgotten Past, and Tokyo Mirage Sessions #FE. That stream can be found at the same locations listed above, but for the sake of convenience:

The countdown to E3 has already begun.