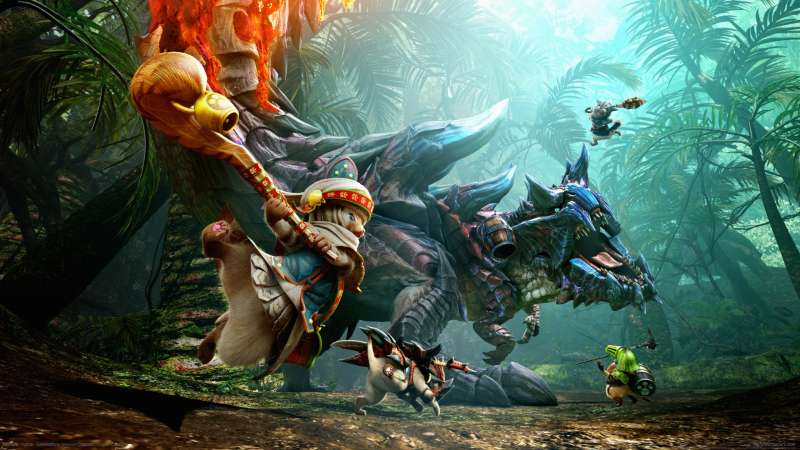 Nintendo came to E3 with plenty of new things to show, one of those being Monster Hunter Generations. The company released a new trailer for the game showcasing some of the monsters players will run into.

These aren’t your regular run-of-the-mill monsters, these are creatures that have survived past encounters with hunters and have evolved from those experiences. Meaning they are tougher and are considered “the greatest threats yet,” according to the new trailer. Throughout the trailer new traits and abilities are on display from the monsters. It also shows monsters such as the Grimclaw Tigrex, who have survived, and are stronger than before. Not only was gameplay shown during E3, but it was announced that a demo of the game will be going live on the 3Ds eShop on June 30. Select 3DS users will be able to get early access to the demo, but for fans who weren’t picked they can buy a E3 Digital Ticket from Humble Bundle for early access.

Monster Hunter Generations will be released on July 15 in North America for the Nintendo 3Ds. What did you think of the newest trailer and are you looking forward to another Monster Hunter game? Leave us a comment down below with your thoughts.