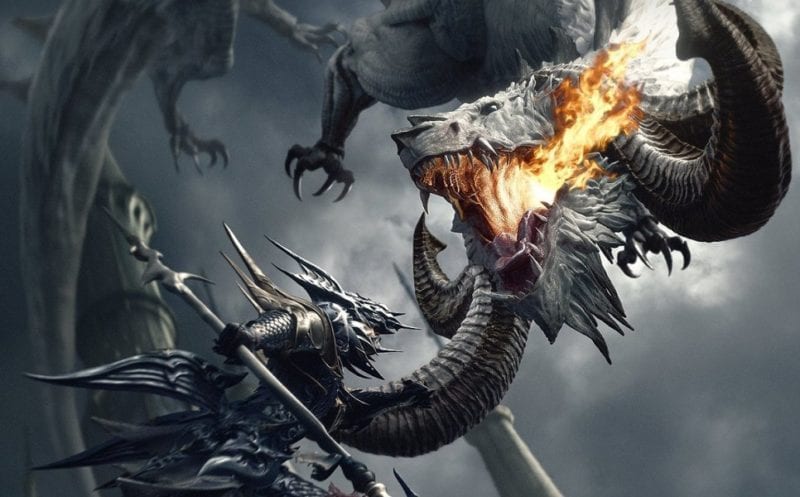 Circle your calendars Final Fantasy XIV fans. According to Siliconera, who are reporting on an interview that Game Watch did with producer Naoki Yoshida, the next expansion to FFXIV (patch 4.0) will be formally revealed sometime during the October Fan Festival this year in Las Vegas.

Here’s what Siliconera was able to learn from the Game Watch interview:

“He [Yoshida] says that from here on, we’ll learn more about Patch 3.4’s story, followed by announcements from the North American Fan Festival, then Tokyo’s, and after that we’ll start seeing rapid developments for Patch 3.5, and finally a last announcement at the European Fan Festival.

Game Watch asked if that means to wait until the October Fan Festival for details on Patch 4.0.

“That’s right. This is a game that is supported by many players, so we’d like to share the biggest news together with the fans at the Fan Festival meetings,” said Yoshida.” via Siliconera

Alright! So the wait won’t be that bad. The article also mentions that in the meantime, they will release more info about the rest of the 3.x series of patches. Patch 3.5 in particular is confirmed to be similar to 2.5 which was described by Yoshida as a “big pivot” in the story.

With Patch 3.3 out in the wild – which saw the plot start to move on past the Dragonsong War – expect to start seeing even more hints as to where FFXIV will go next with patch 4.0. A popular deduction is Ala Mhigo, which is a city-state that is well known to players but has yet to be visited. It is currently under Garlean control, an enemy group that FFXIV players wouldn’t need much of a reason to go mess with.

The FFXIV team has been pretty transparent about their timeline, so it doesn’t come as a huge shock that they are willing to put it out there when they plan to reveal the next expansion. Until Oct 13. though, it’s anyone’s guess what will happen next in Final Fantasy XIV.