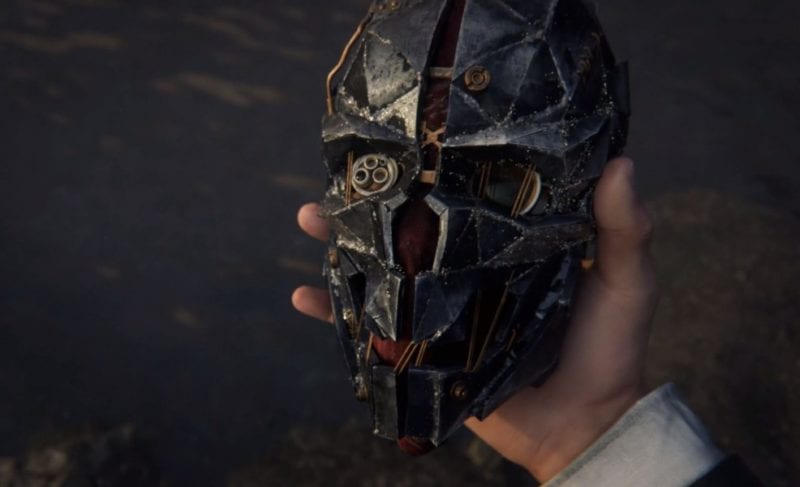 Like every year, the E3 hype train is in full swing. It seems were flooded with new titles come the fall of this year, and PC gamers are getting a chance to pick some of those games up at a discount. If you’re seeing titles you want to pre-order to send your support a company’s way, we’ve found a way to do it cheap.

Today GMG launched an E3 themed coupon code which takes 25% off most games sold on their site. The discount is nothing special on old titles at full price, but what’s worthy of buzz is the fact the code works on several upcoming titles hyped up at E3.

Some of these are really big names. Chief among the discounts at E3 is Dishonered 2 which went up for pre-order earlier today at GMG and now qualifies for the coupon discount. Another big name is EA’s Battlefield 1 as it’s almost unheard of to get a pre-order discount on an EA AAA Title.

Also among the big names is Ubisoft’s Watch Dogs 2. Here we see the coupon code marks down the Standard, Deluxe, and Gold Editions alike. If you’re wondering what the differences are the Deluxe is simply the game + extra character skins while Gold is Deluxe + Season Pass.

The coupon has a limited time run at GMG. It’s really only meant to feed the E3 hype, and ends on Friday, June 17th at 9AM Pacific time. After that you can try coupon code DEALZON20 for a 20% discount, which should work on most titles but is not guaranteed to.