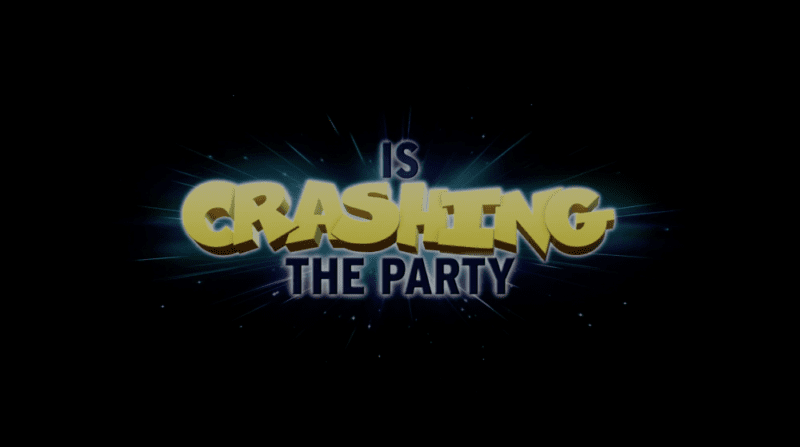 Crash Bandicoot is coming back to Playstation with full remasters for Crash 1, 2, and 3 on the PS4. The announcement at Sony’s E3 2016 conference also came with the news that Crash will be appearing in the new Skylanders Imaginators. Crash’s return has been hinted at for quite awhile now with various teasers in games, most recently in Uncharted 4 with a playable level from the original game, as well as by many in the Sony team through subtle hints. Hints like wearing a shirt with Crash on it at a huge Playstation event. It should also be noted that the original Crash design will be featured and not the PS2 version with the tattoo.

While we didn’t get a release date for any of the Crash Bandicoot remasters, Skylanders Imaginators is set to release later this year in October. This will mark the first time Crash will be seen not just on the new generation of Playstation, but in a very, very long time. Fans everywhere have been awaiting his return and with these remasters, it doesn’t seem they’ll be waiting much longer. Welcome back Crash, welcome back.

Are you excited to have Crash Bandicoot back in full HD goodness? Leave a comment and let us know! And for all your E3 news, previews, and other random coverage, stay tuned to Twinfinite.