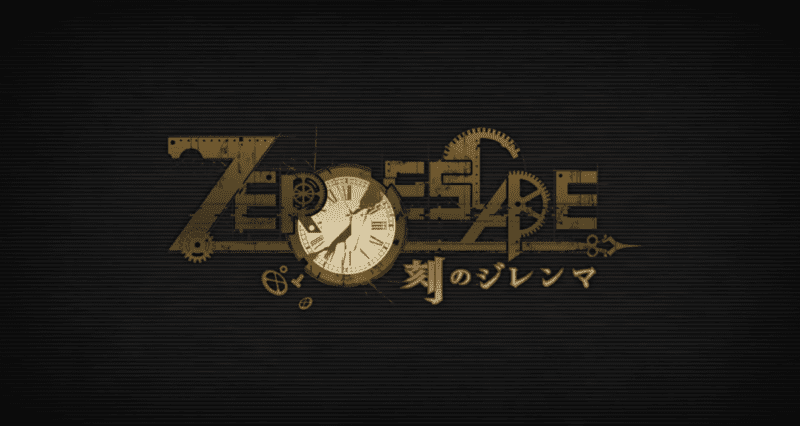 The hype for Zero Time Dilemma is getting dangerously real with this latest Zero Escape trailer released by Spike Chunsoft. If you haven’t played the first two games, and you’re planning to check them out before the release of the third game, avoid this article and trailer at all costs. It contains quite a few major spoilers.

The Zero Escape story starts with 9 Hours, 9 Persons, 9 Doors, which was originally released on the Nintendo DS. The story of 999 follows nine passengers trapped on a cruise ship, and the only way for them to get out is to make their way through a series of puzzle rooms before finally reaching a door marked ‘9’, which will allow them to escape. Of course, the Nonary Game doesn’t go smoothly, and quite a few people die.

The story picks up again in Virtue’s Last Reward, where a different set of people have been captured to play a different Nonary Game. In this one, protagonist Sigma is forced to pair up with different people as they test each other’s trust by choosing to either ally with them or betray them.

And finally, we get a glimpse of the highly anticipated Zero Time Dilemma, which will bring back characters from the first two games including Junpei, Akane, Phi, and Sigma.

Zero Time Dilemma is set to be released for the PS Vita and 3DS on June 28 in North America, and it will be coming to PC via Steam on June 30.