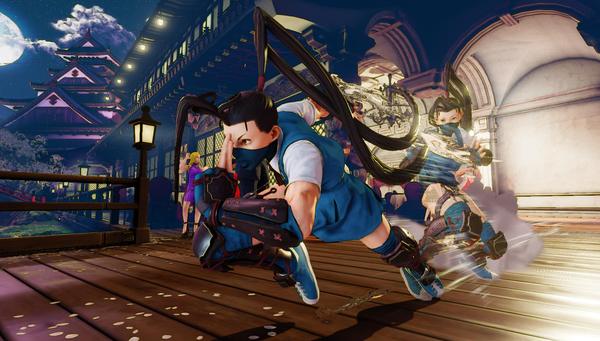 Today on Capcom’s community blog (aptly named Capcom-unity), Director of Digital Media and Esports Neidel Crisan announced that the update for Street Fighter V that would add Ibuki to the roster has missed its mark for the last week of May, and has been delayed to the last week of June. The June-scheduled “Cinematic Story Mode” update will now also include Ibuki’s addition to the game.

Crisan also touched on the company’s poor communication with their community, and pledged to do better with future updates. “We’ll be the first to admit that we can improve our communication with the community, in terms of where our priorities lie around the game and status updates,” said Crisan. “We apologize to our players all over the globe for not communicating this change to our release schedule sooner. While we planned to talk about the timing of her release this week, it’s clear that we should have been more upfront with everyone on the shift in timing.”

Crisan went on to comment on the game’s rage quitting issue, stating that the current solution has seen the rage quitting percentage dropping by roughly 60%. He said that while this is good news, the team still has “additional measures” in the works to decrease it further.

What do you think of the Street Fighter V delays?