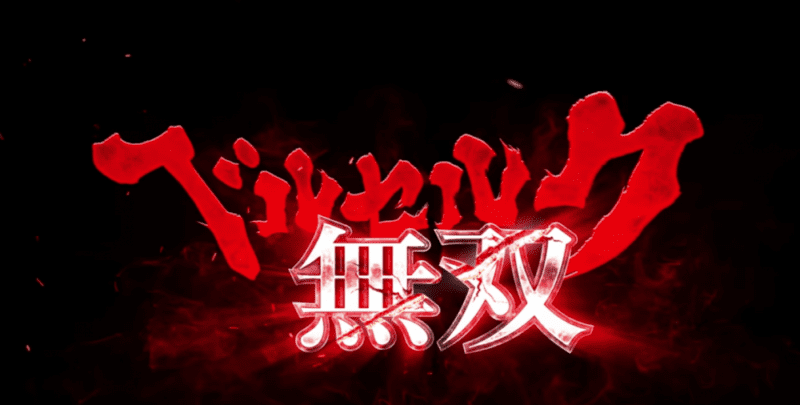 Koei Tecmo and Omega Force have unveiled their mystery game, and it’s called Berserk Musou. For those who might be unaware of what Berserk is, it’s actually a manga that centers around the protagonist Guts and deals with themes like isolation, camaraderie, and the extremes of good and evil. The Berserk story also served as partial inspiration to some elements introduced in Bloodborne by From Software.

The trailer, which you can check out up above, is just a teaser video showing off a human body and some weird tentacles. We didn’t get any gameplay footage of Berserk Musou itself, but it definitely looks like a much darker and creepier title than what we’re used to from Koei Tecmo and Omega Force.

No other details were revealed about the game, but we’ll keep you updated as more info comes our way. Maybe we’ll see more of it during the E3 conferences.