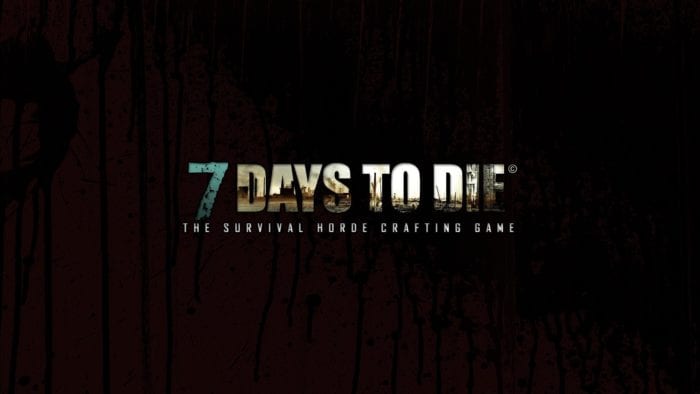 One important factor in survival horror games is getting your hands on a good weapon. Most people would settle on guns because you can shoot from a distance, and you can do some serious damage. In 7 Days to Die players are able to craft guns, but do not have the ability to craft gun parts.

You do need to know the gun recipe to craft the weapon first, recipes can be found randomly while looting.  If, for example, you want to build a pistol, then you’ll need to read the pistol book. Gun recipes will only let you craft a gun if you have all the pieces needed, so you might have to loot a city or find some quick.

All guns will need four parts to build the weapon, that is not including optional parts. In the case of a pistol those parts will be a pistol barrel, pistol receiver, pistol parts, and a pistol grip. Left-click on any of those parts and then in the crafting menu click on “Assemble.” You now have a weapon to defend yourself against the unknown.

If you wish to upgrade that weapon over time, then simply go back to the crafting menu. Drag the old part that you wish to swap out then drag the new part to the same spot. If you read the right recipe book then everything will work out.