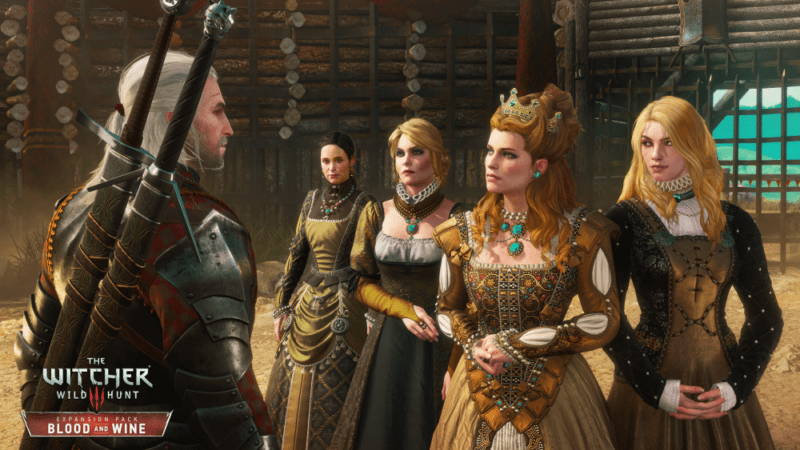 Momot recently told GameSpot that the file size for the expansion is between 10 and 15GB, depending on the platform of choice for the player. He also revealed that there will be a patch launching alongside the Blood and Wine expansion, although this will be drastically smaller in size to the expansion.

The Community Manager has also revealed that the physical Limited Edition of the Blood and Wine expansion, which launches for $30/£20 and contains the Nilfgaardian and Northern Realms Gwent decks, will be exclusive to GameStop in the United States.

The Witcher 3: Blood and Wine will launch worldwide in less than two weeks time on May 31. It is available either as part of the Expansion Pass bundle, or separately as a single download.

The main theme for Blood and Wine has also just been released online by CD Projekt RED, and you can listen to it below.