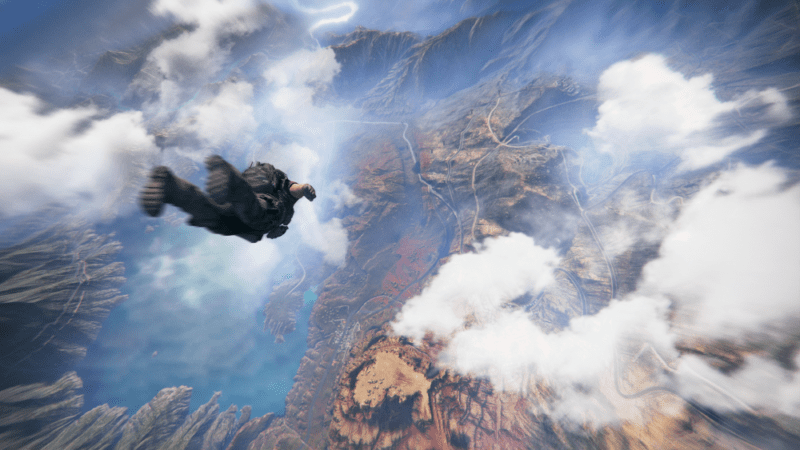 Giancarlo Varanini, Ubisoft’s Content Communications Manager, wrote an extended post on the PlayStation Blog, elaborating on the kind of experience we can expect from this next entry in the Ghost Recon franchise.

Varanini states that “authenticity is an important component of Ghost Recon Wildlands that not only extends to the Ghost’s and their gear, but also to the world”, going on to explain that the game’s central location of Bolivia allowed to team to create some unique and diverse environments, which boast “extreme climates and topography”.

Ubisoft actually took a trip to Bolivia to capture the essence of the country’s natural landscape, which they could then apply to their approach in building more authentic environments.

The blog also showed off some new in-game images, which you can check out below.

Varanini ended the blog by teasing more to come at this year’s E3 conference, so be sure to stay tuned with Twinfinite until then!