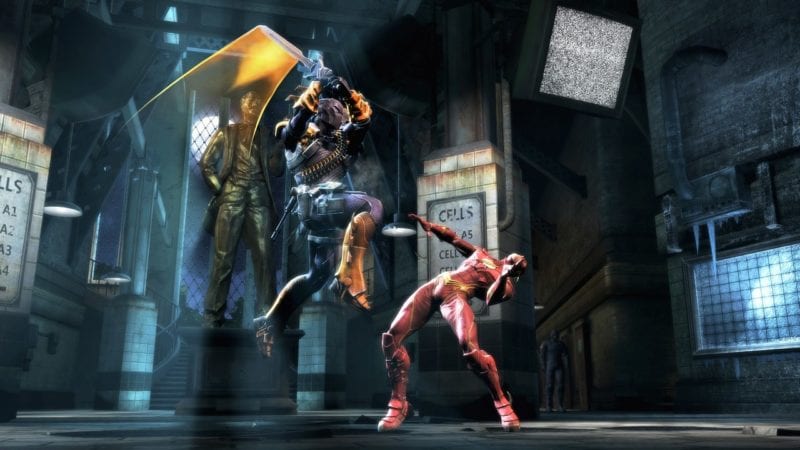 Samsung Electronics today announced a new partnership with Warner Bros Interactive Entertainment and DC Entertainment, in which the technology company will be bringing out a limited “Injustice edition” of their Galaxy S7 smart-phone.

The phone, which is launching to celebrate the three year anniversary of the popular mobile version of Injustice: Gods Among Us, will be available in early June in select territories, including China, Singapore, Korea, Latin America, Russia and “others to be announced soon.”

The phone, which can be viewed in the image above, is inspired by the character of Batman, who is a central figure in the fighting video game, and is thus “equipped with a sleek deep black Galaxy S7 edge, accentuated by gold detailing and an iconic seal on the back”.

If you do end up purchasing the package, which has yet to receive a price point, you’ll also receive a Gear VR headset, Oculus VR content vouchers and in-game credit for the Injustice mobile game.

You can read the entire press release at Samsung’s newsroom right here, and you can even watch a slickly produced unboxing video of the package below.