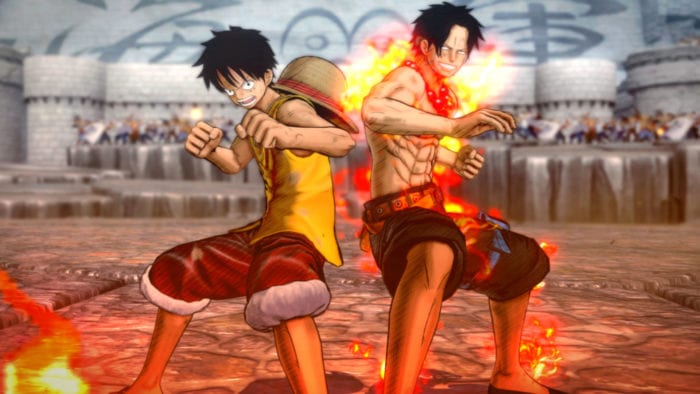 Unity Clash is the counter-counter. That means you use this to ruin someone’s day when they think they finally turned the tables on you in One Piece: Burning Blood. It performs almost exactly like the Unity Assist, and even requires the same hefty price of three bars out of your Burning Gauge, but it can help you control a situation when it matters most.

When fighting an opponent, they may use a Unity Assist, which allows them to cancel your attacks, switch characters, and attack you with an unblockable special ability. When that happens, simply hit the Swap button (either of the triggers on your controller depending on who you want to use). This will cancel out that ace your enemies had up their sleeve and gives them a taste of their own medicine.

Before using this in Burning Blood, you should try to gauge just how much the fight would change if you decide not to block a Unity Assist. If you’ve been dominating the fight, there’s no need to waste your Burning Gauge because an opponent got a free punch in. Take it on the chin, then use awakening to punish them later on. But, if you’re both in dire straits, make sure to flip the script when necessary.