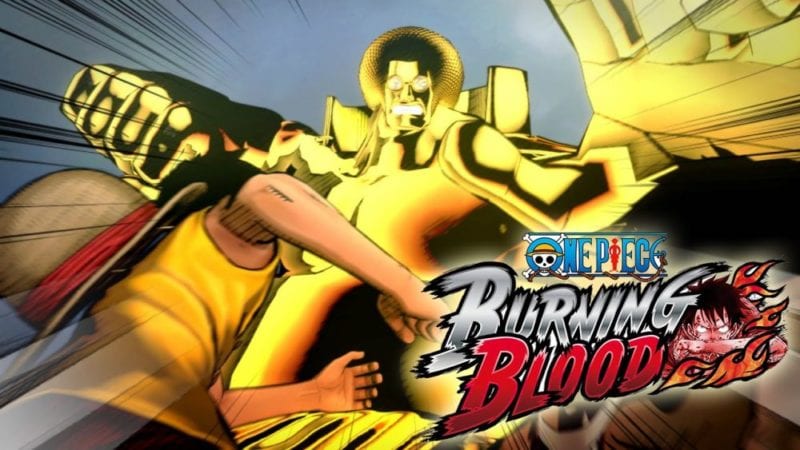 Unity Chain is the last of the Unity abilities in One Piece: Burning Blood. Unlike the Assist and Clash variants, this one is specifically for assaults, and is used to extend combos, although it can be tricky to use.

For starters, you need at least two bars of your Burning Gauge full. Secondly, you need a teammate that hasn’t been knocked out just yet. Now the game itself tells you that you can activate it after “certain attacks hit,” but it never provides any other information making it a bit confusing.

It turns out that the big attack at the end of a normal combo is the perfect opportunity. After connecting with a combo, your character will then pull off a bigger attack for increased damage at the very end. Once the short scene plays, hit whichever trigger has the character you want to switch to summon them and continue your combo.

If you happen to have a full Burning Gauge (four bars), you can pull this off twice in a row for a really long combo capable of bringing a character close to being knocked out very quickly. Not too shabby.