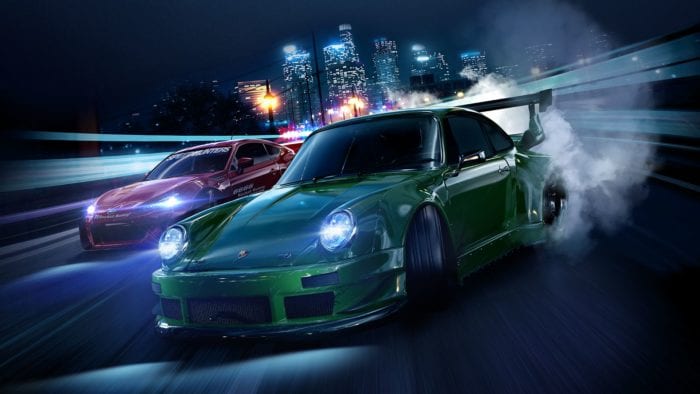 Ghost Games made an official blog post today, stating that the next Need for Speed game will be coming in 2017, and that they’re interacting with the community to see if they can make any improvements or changes to the series.

“We are now building upon the foundations that have been laid with Need for Speed and delivering our next game in 2017.

That’s not to say that we’re going quiet between now and then… far from it. We’ll be working with our community and there will be multiple opportunities to bring many of you into the studio in the coming months to get your feedback on where we’re headed.”

The latest Need for Speed game was released for PS4, Xbox One, and PC just last November. While it was a really good game for car customization, the always online aspect of the title held it back. Hopefully Ghost Games has been taking notes, and will be able to deliver a much better experience next year. We’ll keep you updated as more information comes our way.